Before Sapporo came to be, Hokkaido was first inhabited by the Ainu people. But at the dawn of the Meiji Period, major developments for Japan’s northernmost main island were set in motion, eventually establishing the city of Sapporo. From having only seven people as its total population in 1857, it is now buzzing with almost two million residents, making it the fifth largest city in Japan.

Sapporo is the capital city and also the largest in Hokkaido, which is currently the largest prefecture of Japan. Much of Hokkaido’s population is concentrated in the capital city. Although it lacks the character of ancient traditional Japanese structures and buildings, it still has some old establishments like the Clock Tower and the Former Hokkaido Prefectural Government Building. Odori Park, the remarkably long stretch of green space at the heart of the city, is transformed into one of Sapporo’s famous festival — the Sapporo Snow Festival.

Sapporo has a grid-type street system, so it is easier to navigate. If you are flying in Sapporo from another country or other major cities of Japan (like Tokyo and Osaka), the New Chitose Airport is the main gateway to Sapporo and other parts of Hokkaido. It is the largest airport in Hokkaido (also one of the busiest in Japan) and serves international and domestic flights. It handles one of the world’s busiest routes — Tokyo (Haneda)- Sapporo route. The majority of the flights to Sapporo, especially international, will have a stop at Tokyo for the connecting flight to Sapporo. The New Chitose Airport is located about 50 kilometers from Sapporo city center. There are plenty of transportations options that operate between these two points.

Otaru is a popular day trip destination from Sapporo City. This unassuming harbor city is widely known for its canal lined by the old warehouses and former shipping and trade offices that have seen the glory days of the canal as a major fishing and trade port. If you are planning to make a stop at Otaru first for a day trip before heading for Sapporo, here’s how to get there from the airport.

WHERE TO STAY IN SAPPORO

Below are the highest-rated budget hotels in Agoda as of writing. 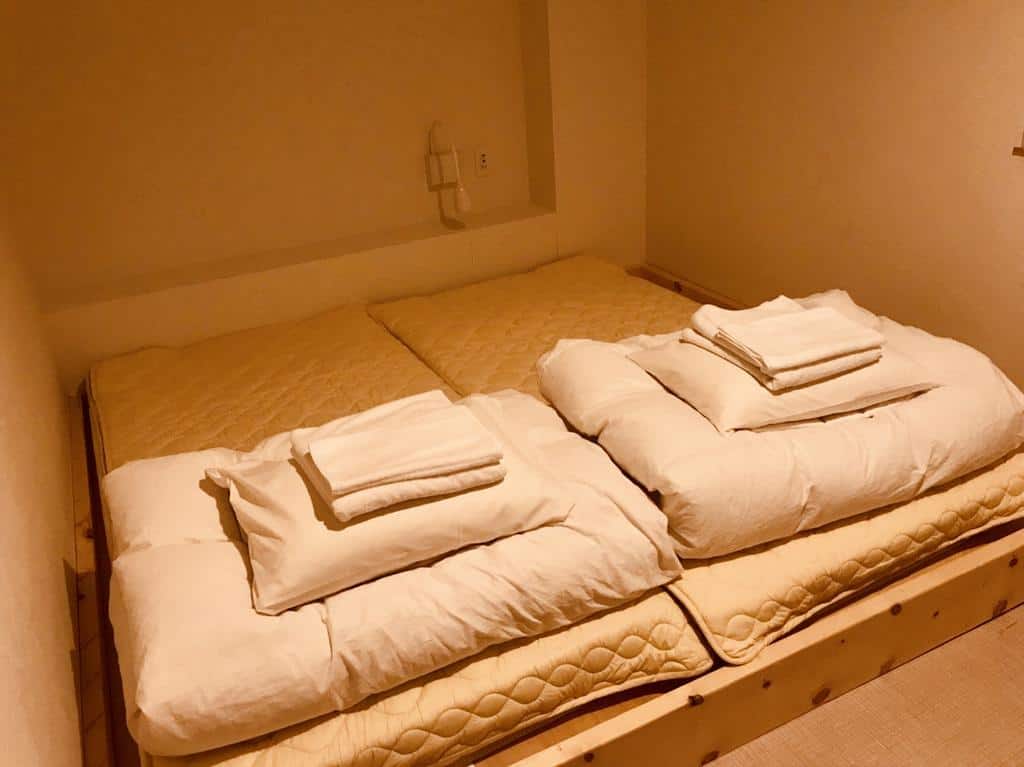