It started with a drama series.

Like most of us, I learned about Nami Island when it was used as a setting for Winter Sonata, a Korean drama that became a phenomenal hit in many Asian countries, adding more fuel to the already unstoppable Korean wave that took the world by storm. But injecting another Korean dose to global pop culture wasn’t the only thing this romantic flick has done. It has also sparked interest in Nami Island as a major tourist destination, with the number of tourists skyrocketing from 270,000 in 2001 to over 650,000 in 2002 to over 3 million in 2014.

But what is Nami Island really? Other than its lanes of metasequoia and ginkgo trees, what else awaits in this cinematic piece of paradise?

Although part of Chuncheon’s territory, Nami Island or Namiseom is most easily accessible from a wharf in Gapyeong County, its main gateway and jump-off point.

Before it became most famous as a Winter Sonata filming location, it is best known as the final resting place of General Nami, a controversial historical figure in the Joseon Dynasty. He rose to fame in the mid-1400s when he led a victorious campaign to crush a massive rebellion. At age 25, he was honored by King Sejo, who gave him a top position in the government. But when King Sejo died, his successor falsely accused him of being a traitor, which led to his and his family’s execution. It wasn’t until almost 400 years later when he was exonerated.

Nami Island covers an area of 430,000 square meters. This half-moon shaped island in the middle of the Han River was an almost barren patch of land with only a handful of chestnut trees. But when retired Bank of Korea governor Minn Byeong-do purchased the island in 1965, he reforested and transformed the island into the resort town that it is today. Over the past decades, it has hosted many events promoting art, culture, and environment-related causes.

Because of its proximity to Seoul, Nami Island easily became a popular day tour destination. 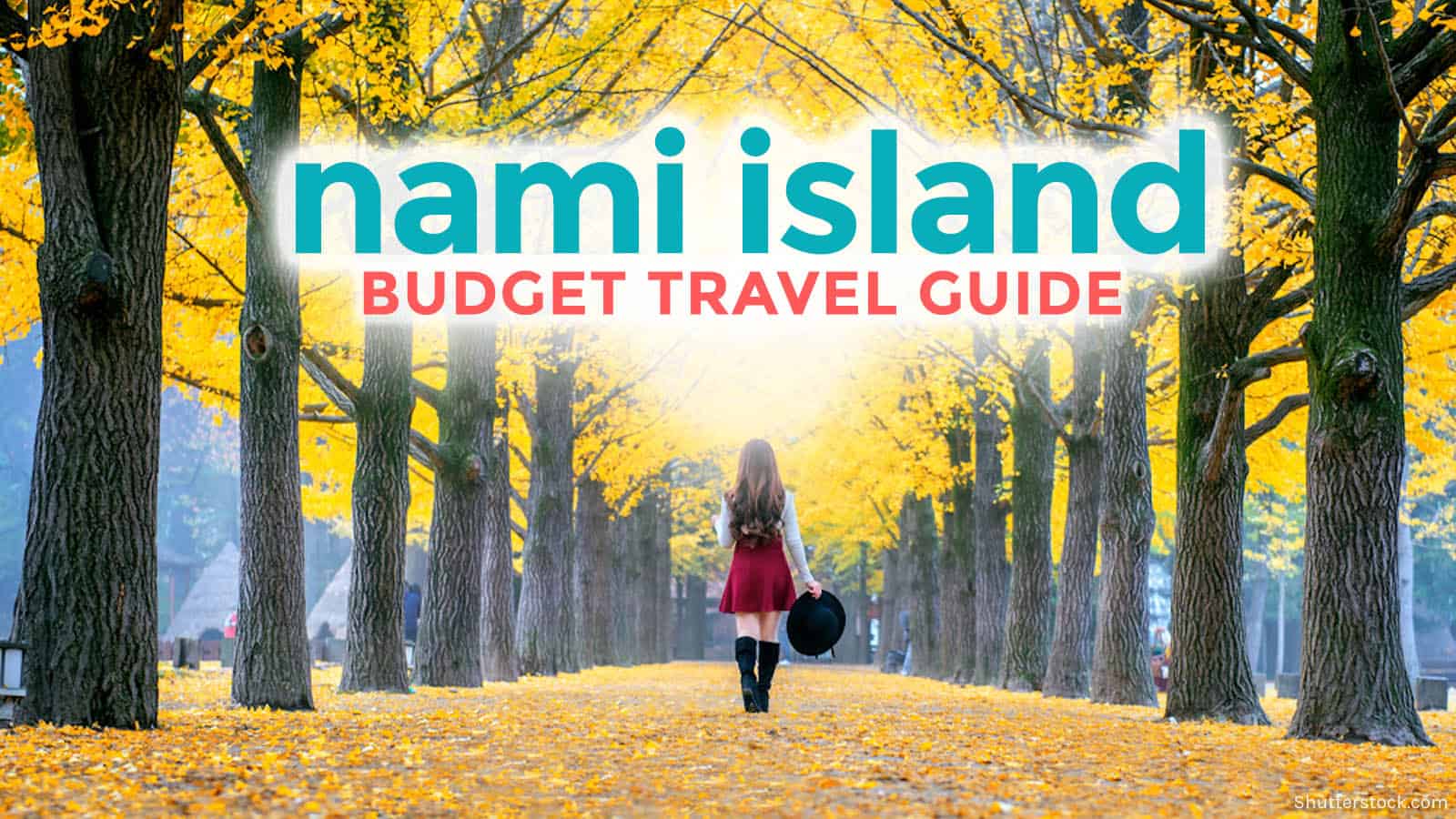 How to Get to Nami Island from Seoul

There are many ways to reach Nami Island, but these are the most popular options.

Seoul to Nami Island by Train

The 13,000-won fee already covers both the entrance fee and roundtrip ferry fare.

Seoul to Nami Island by Bus

Where to Stay Near Nami Island

There are no hotels in the island itself. The closest is Gapyeong, where the Nami Island ferry picks up passengers. In my personal opinion, however, one day is enough to experience most of what Nami Island has to offer. Hence, if your main destination is Seoul, you might want to visit Namiseom on a day trip. Whatever your decision is, below are the top budget hotels in Seoul and Gapyeong. 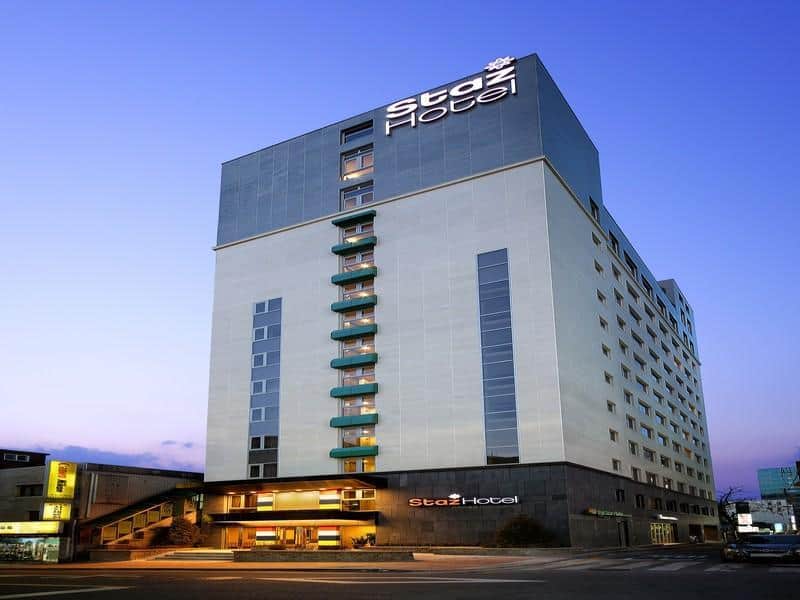 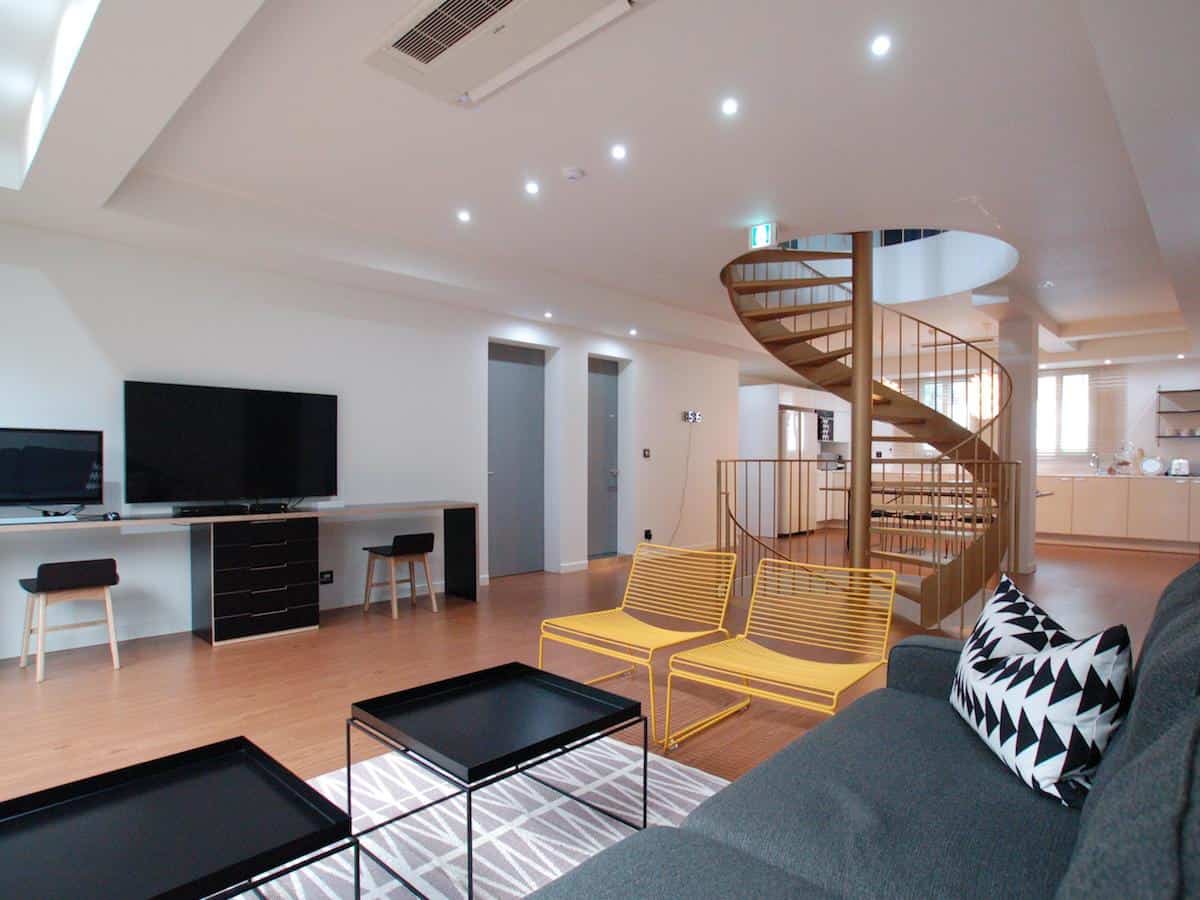 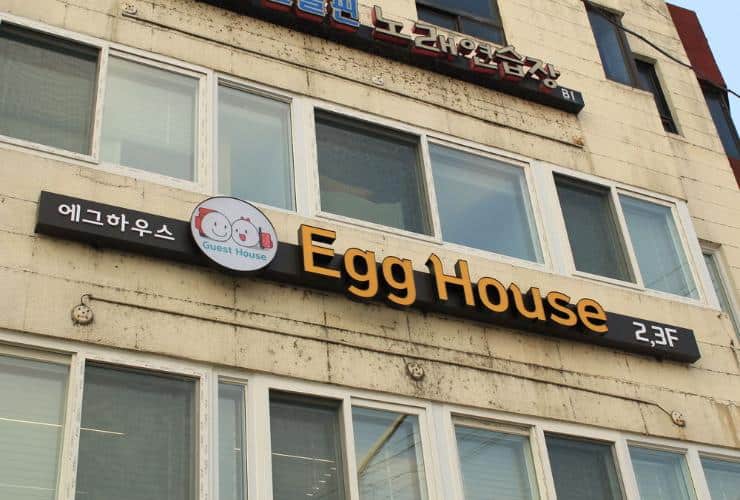 If you’re visiting Nami Island on a day tour as part of a bigger trip to Seoul, below is a sample 5-day/4-night itinerary with breakdown of expenses. This assumes the following:

You can still bring down the cost by staying in a dorm (and there are great options in the city), skipping the Trick Eye Museum (it’s not really unique to Seoul), or cutting down on your food budget (Please don’t. Korean food is awesome!)

For my first trip, I got my plane tickets from a SEAT SALE and paid only PHP 6000, hehe. Add the travel tax (which was being collected separately at the time) and the total is pretty much the same.

Hi! Good day! Great blog. Very helpful and informative, anyways just want to ask about your I.T in nami island,
Where does the Nami island entrance fee here in the budget computation?
Secondly, The 8000 won ferry ticket is back and forth?
thank you. Hope for you response.

Hi when would be the best date in october to see the peak foliage of nami island?

There is a hotel in Nami Island itself.

Hi! Thanks for this blog, very informative. May I ask lang on your Day4 itinerary, kasama ang Ehwa Women’s University. What can you do in the university and are tourists allowed to just go around the campus? Can you just come anytime? Thanks!

It’s AREX All Stop train. But I think the fare now is ₩4750, but they don’t operate past midnight.

Thank you for your kind reply, yes i have read that also in some articles but it wasn’t clear to me because it was mentioned late night bus from Seoul to Incheon Airport and not the other way around but then i have checked now again, and yes there is. :) thank you and really appreciate your reply.

No prob, Melissa! Enjoy your trip!

If you have time after the trip, hope you could share your experience with us especially if may details sa post na ‘to that needs to be updated lalo na yung prices. :D

This is really helpful, lalo na we are planning to have a tour this coming this Dec 2020 and will used this Itinerary of yours, sana ung iba updated na ang mga prices para alam namin ung quatation ng budget namin i budget..
and same with ms melissa we will arrive Incheon past 10pm :-(