Milan, being a busy global city, is served by four airports, but the two main gateways are Milan Malpensa Airport (MXP) and Milan Linate Airport (LIN).

Malpensa Airport (MXP) is the second busiest in Italy (next to Rome’s Fiumicino Airport), serving most of the international flights. It is also the largest in Northern Italy region with two terminals and two runways. Located northwest of the city center, getting there will take 60-90 minutes from the airport, depending on the traffic condition and the mode of transportation.

Linate Airport (LIN) is smaller with one terminal that serves mostly European and domestic flights. It’s situated east of the city center, which is a 45-minute bus ride. The other two airports are Orio al Serio International Airport (BGY), also called Milan Bergamo, and Parma Airport.

As mentioned before, Malpensa Airport has two passenger terminals. What’s important to note is that they are located far apart from each other, so it’s better to check the terminal for your flight. Just in case, the two terminals are linked by free airport shuttle buses that run every 7 minutes. Of course, the taxi is the most convenient and straightforward mode of transportation, but it is also costly. The train and the bus are the two other main public transportation options.

Taking the bus is not a problem as long as you will arrive within the operating hours. Autostradale bus company regularly runs buses between the airport — covering Terminal 1 and Terminal 2 — and downtown Milan. Buses leave every 15-20 minutes.

The two terminals are equipped with their own train station. These stations are directly linked to the stations in the city center. There are two train routes that connect the airport to the city center — Malpensa Express and Trenitalia (Regionale Trenord). Both have stops at Terminal 1 station and Terminal 2 station. Aside from the city’s main station, Milano Centrale, they also stop at Milano Cadorna and Milano Porta Garibaldi.

Getting to the city center from Linate Airport is possible by train and by bus; however, the most convenient and direct route is by bus.

Again, if you are coming from Linate Airport, this is the most direct and convenient way to get to the city center. Here are the options: 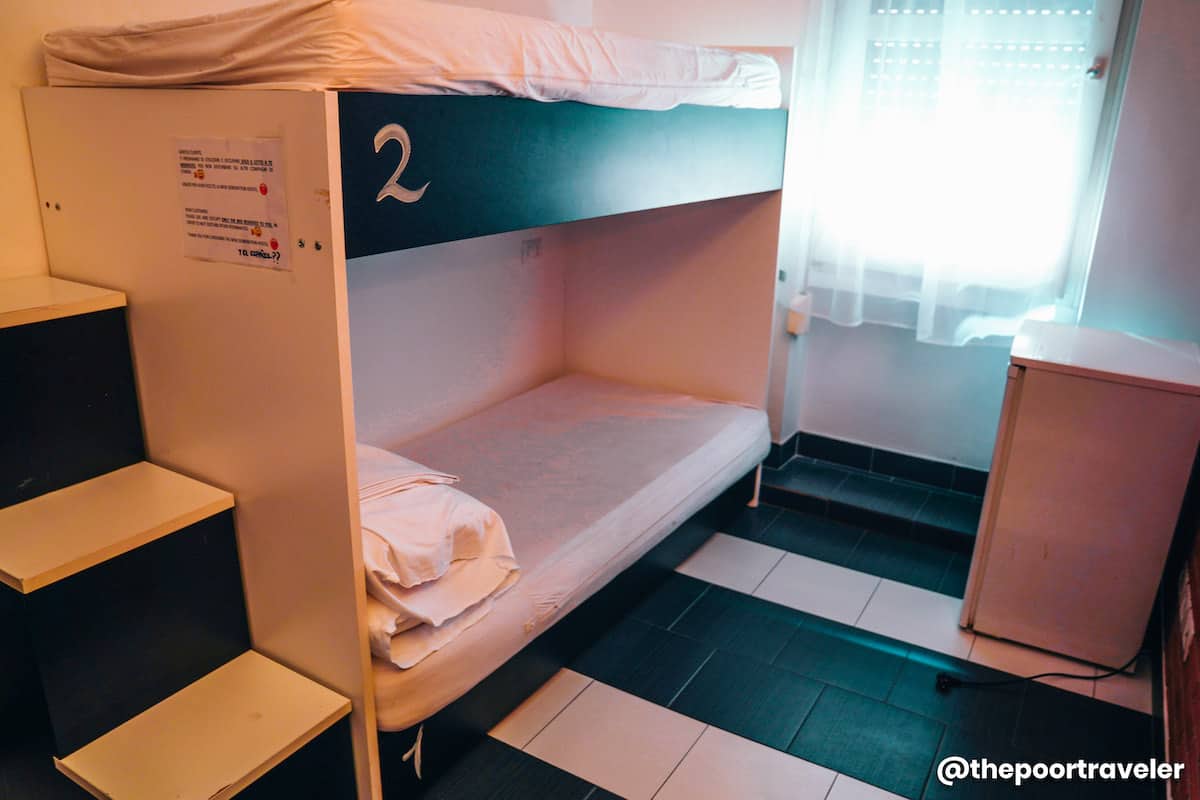 Here are the top apartments and budget hotels in Milan, as reviewed and ranked by Agoda guests.