There was no one else.

The Hualien clouds blessed my visit with gentle showers that afternoon, but I still made my way on foot to the shrine. The Northern Palace architecture of the buildings radiated through the bleak atmosphere, a great sight. Even better that the view from here. Martyr’s Shrine, as it is called now, is perched high on a small hill at Meiluen Shan Park, but not high enough to enable excellent views of the city.

That afternoon, I was alone. No other tourist shared the place with me.

After the Second World War, Karenkō Shrine was converted as a tribute to some of the country’s heroes. It was demolished in 1981 and in its place the current structure was erected.

Today, however, most locals come here not to worship but enjoy a fantastic mountain view of the city. 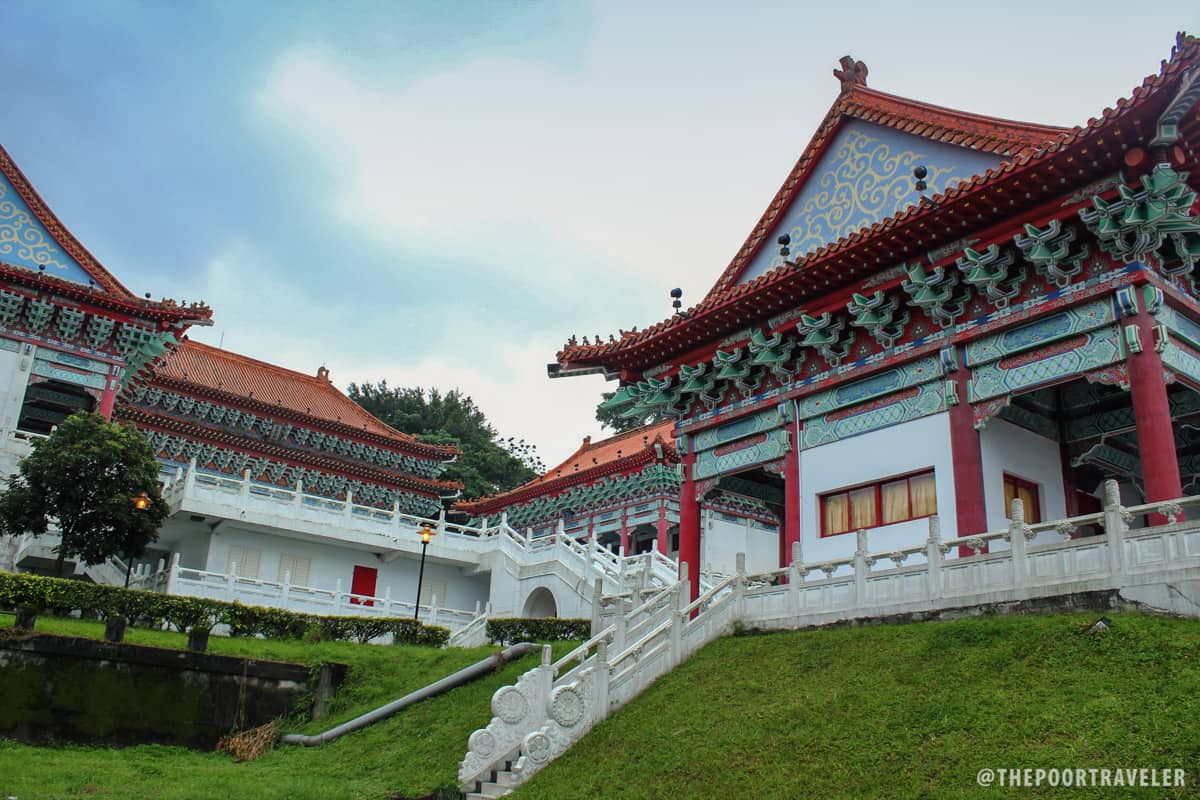 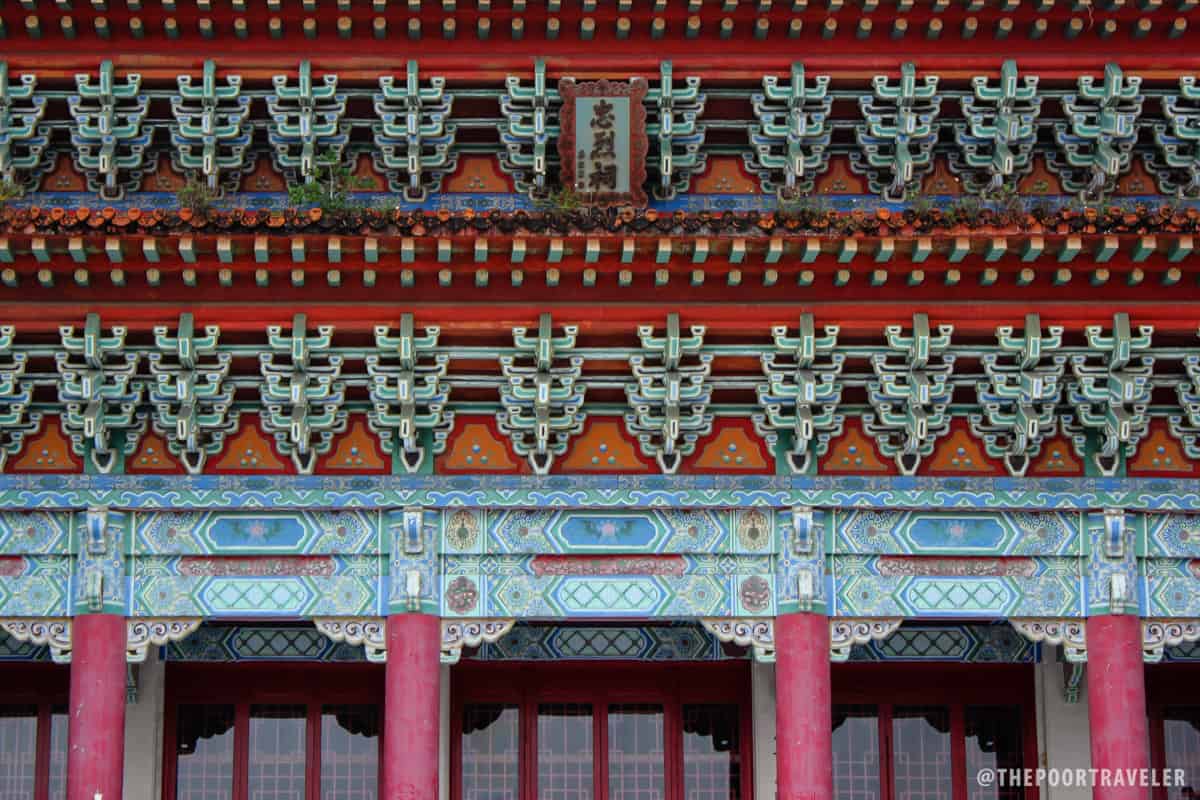 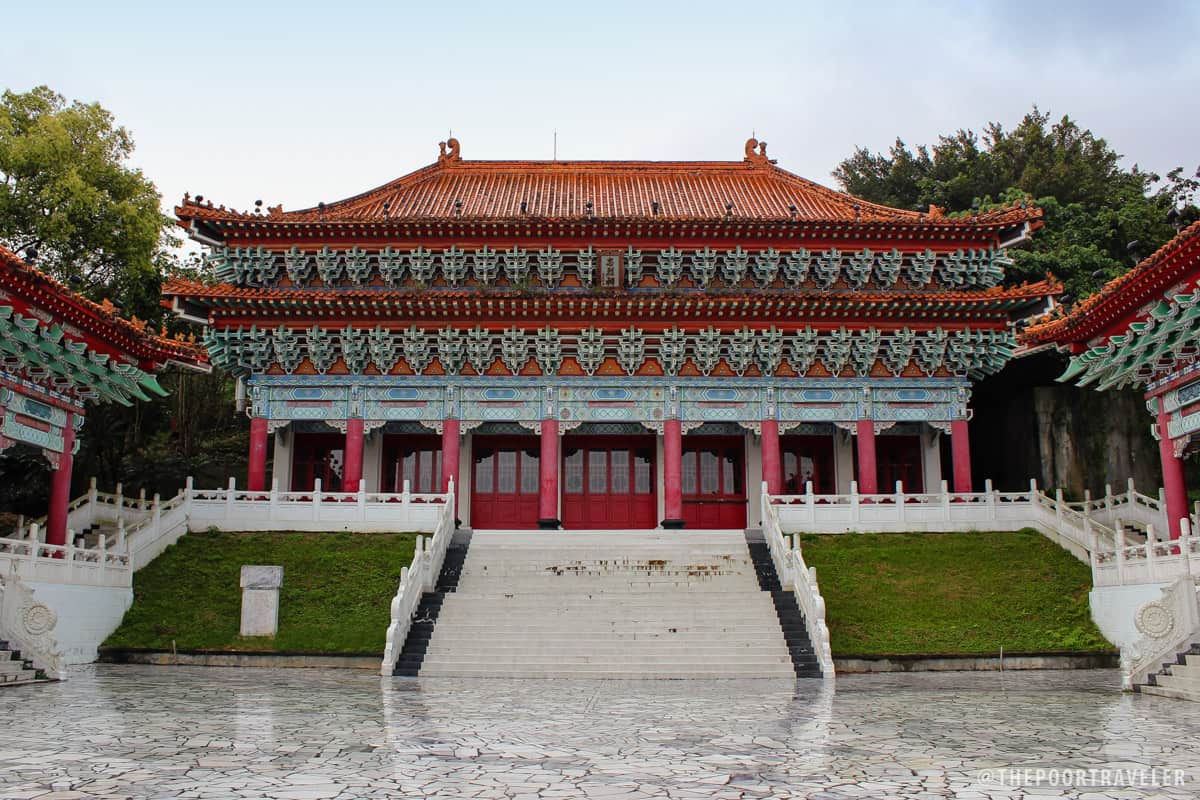 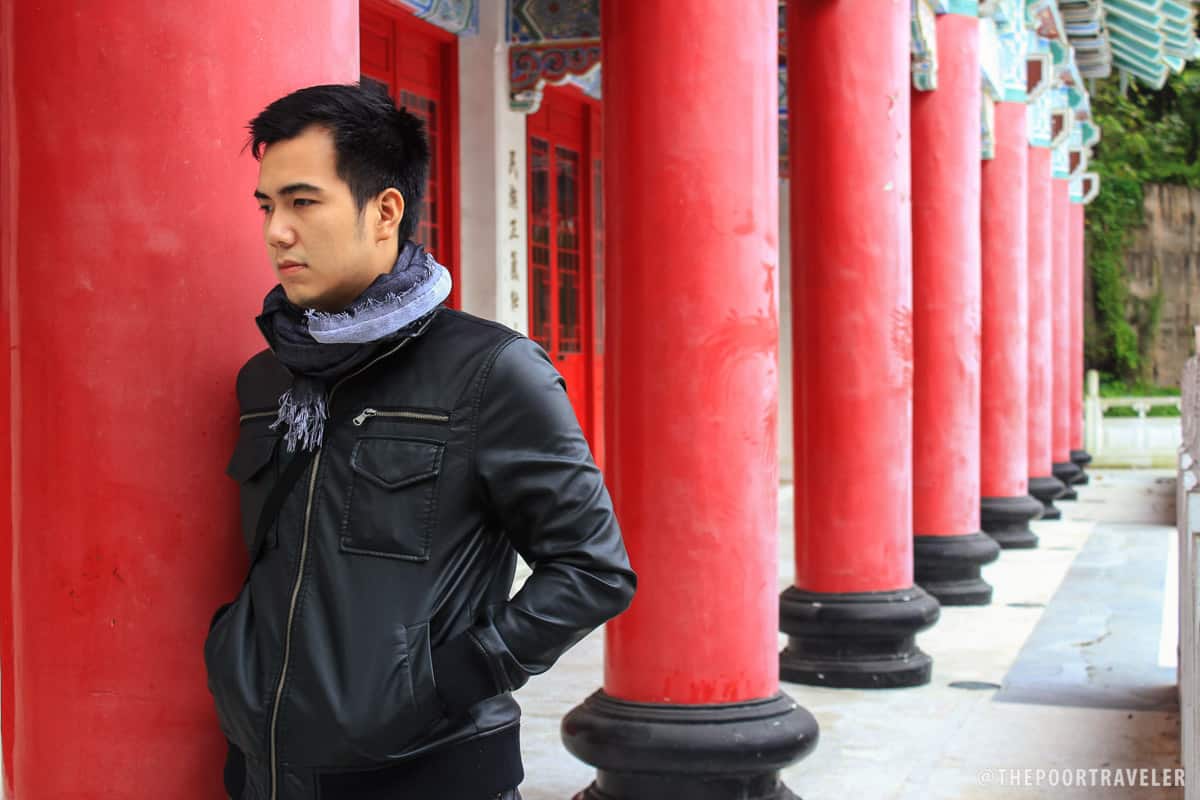 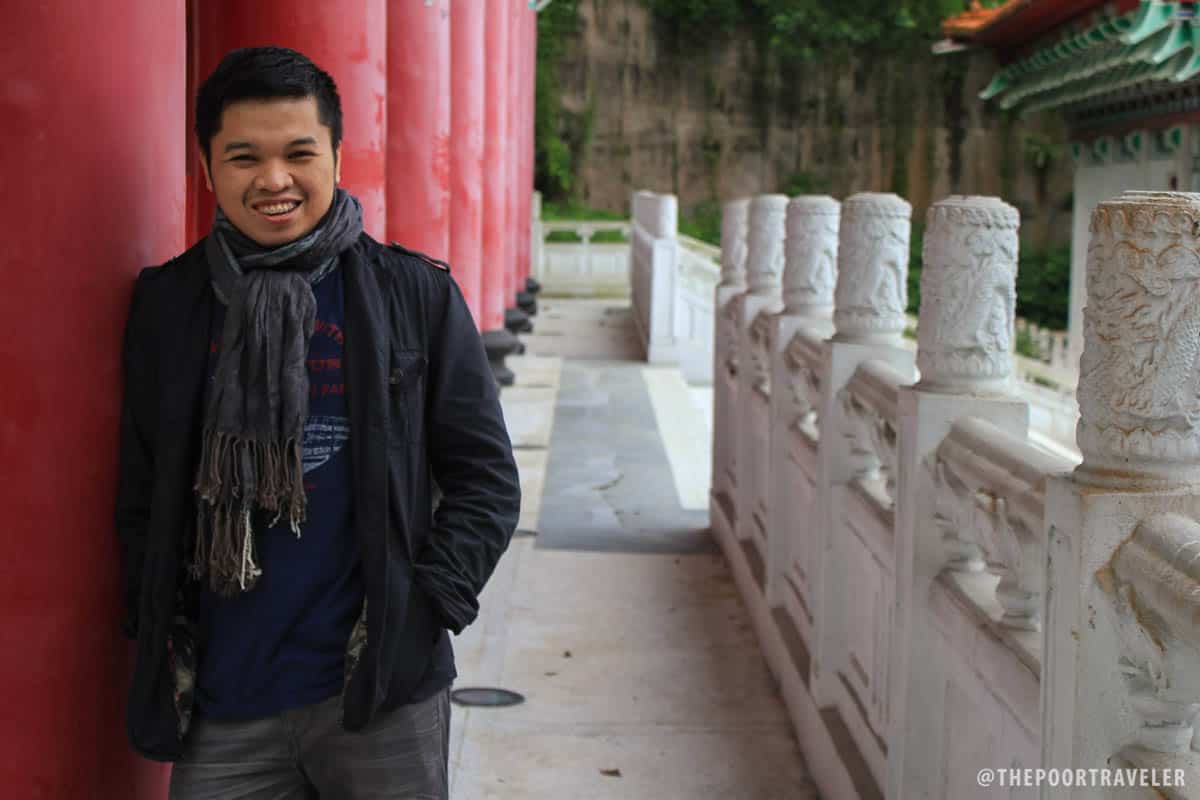 How to get Martyrs’ Shrine: From Taipei, take the train to Hualien City. From the train station, you can either hail a cab or walk (it’s quite a walk, though) to the shrine.