There are three sea ports serving the Marinduque province — Balanacan Port in Mogpog, Buyabod Port in Santa Cruz, and Cawit Port in Boac. Balanacan Port is the main seaport for cargoes and passengers from Lucena, Quezon. The two ferry companies serving this route are Starhorse and Montenegro Shipping.

But now, there is a faster option: by air. Instead of going through the eight-hour-long land-and-sea transit, you can now reach the “Heart of the Philippines” from Manila in just an hour or less.

Manila to Marinduque By Plane

Marinduque Airport is the main gateway to the province. It is located at Barangay Masiga in the town of Gasan, near the border separating it from the town of Boac, which is the provincial capital. 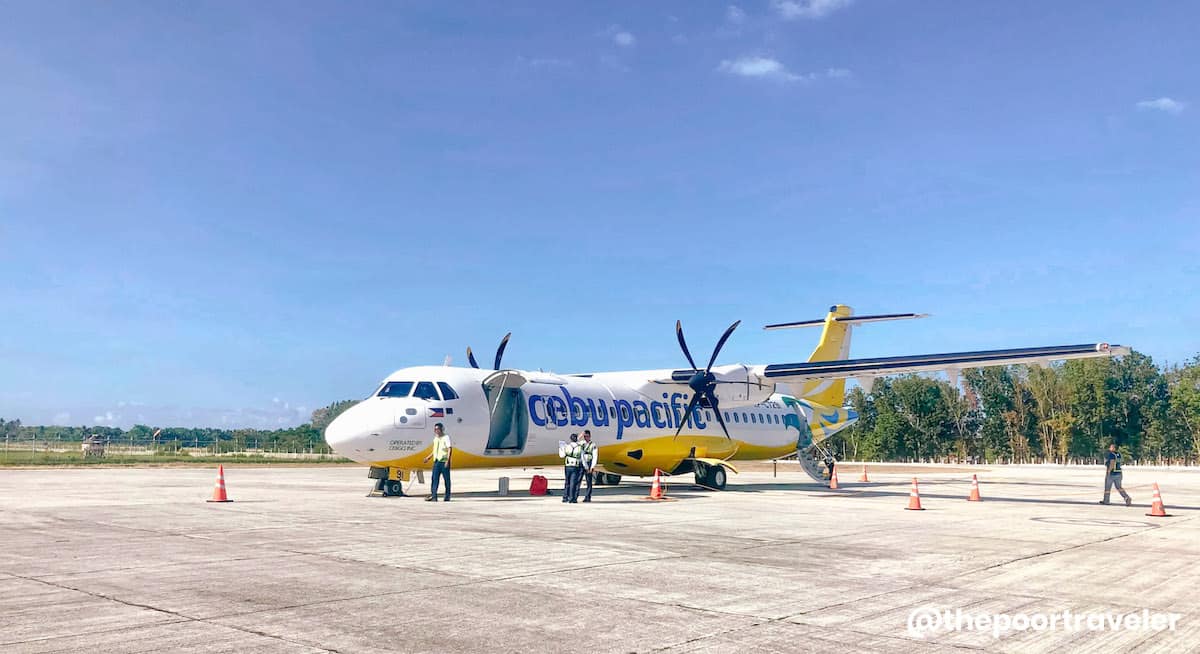 The travel time is about an hour. You can book online and check the fares via Cebu Pacific website. The roundtrip fare ranges from P3,000 to P4,000, depending on the season.

Manila to Marinduque by Roro Bus (Direct Bus and Ferry)

At JAC Liner’s Cubao Terminal, ride a bus bound for Marinduque, which departs at 4 PM. Boarding starts an hour before. The travel time is approximately eight hours, depending on traffic and sea conditions. The cost is P900 – P1,000 inclusive of bus fare, ferry ticket, and terminal fees.

There are several buses that operate between Manila and Lucena City (Grand Terminal). JAC Liner, Lucena Lines, RRCG Bus, and Jam Liner ply this route. Trips usually start as early as 2 AM and end at 10 PM (or later). JAC Liner operates 24-hr service during weekends, that is Friday to Sunday. Its Cubao terminal also offers midnight trips at 11 PM and 12 MN.

Reminder: Before purchasing a ticket, make sure you are taking the right route. There are three ports in Marinduque. It will save you more time and money if your ferry docks near the town that you want to visit.

Manila to Marinduque by Private Vehicle

You may also bring your own car or motorcycle (even bicycles!). However, this will incur an additional fee on top of your ferry transit fare.

The RoRo cargo fee charges P1,000 for motorcycles and around P2500 for cars.

Make sure to gas up before going to Marinduque as gasoline in the province is relatively pricier than in Quezon.

The 1000 fare for motorycle in roro is included the driver or is it other fare? Thank you