The map of Europe is dotted with countless historically and culturally significant churches. For the faithful, these are their houses of worship. For the non-religious, these are incredible monuments to history and wonders of architecture.

Did you know that you can tour churches around the world virtually? If you can’t set foot in Europe yet and wondering what’s inside or around these churches, just search through Google Maps and use Street View. This feature can give you a 360-degree view of various spots, making you feel like you were there.

If you are using the web, just open Google Maps and punch in your destination in the search bar. Check the bottom right of the screen for the yellow Pegman. Click and drag to the area you want to explore. If you are using a mobile, just type the destination in the search bar and then look for the square thumbnail on the bottom left of the mobile screen.

Here are some of the most notable churches in Europe that you could virtually explore:

The crowning glory of Antonio Gaudi‘s achievements, this Roman Catholic church was listed as a UNESCO World Heritage Site with six other Barcelona buildings that the renowned architect designed. Following the Gothic and Art Nouveau architectural style, La Sagrada Familia started construction in 1882 and is still under construction up to this day. In 2010, it was consecrated and declared a minor basilica by Pope Benedict XVI. 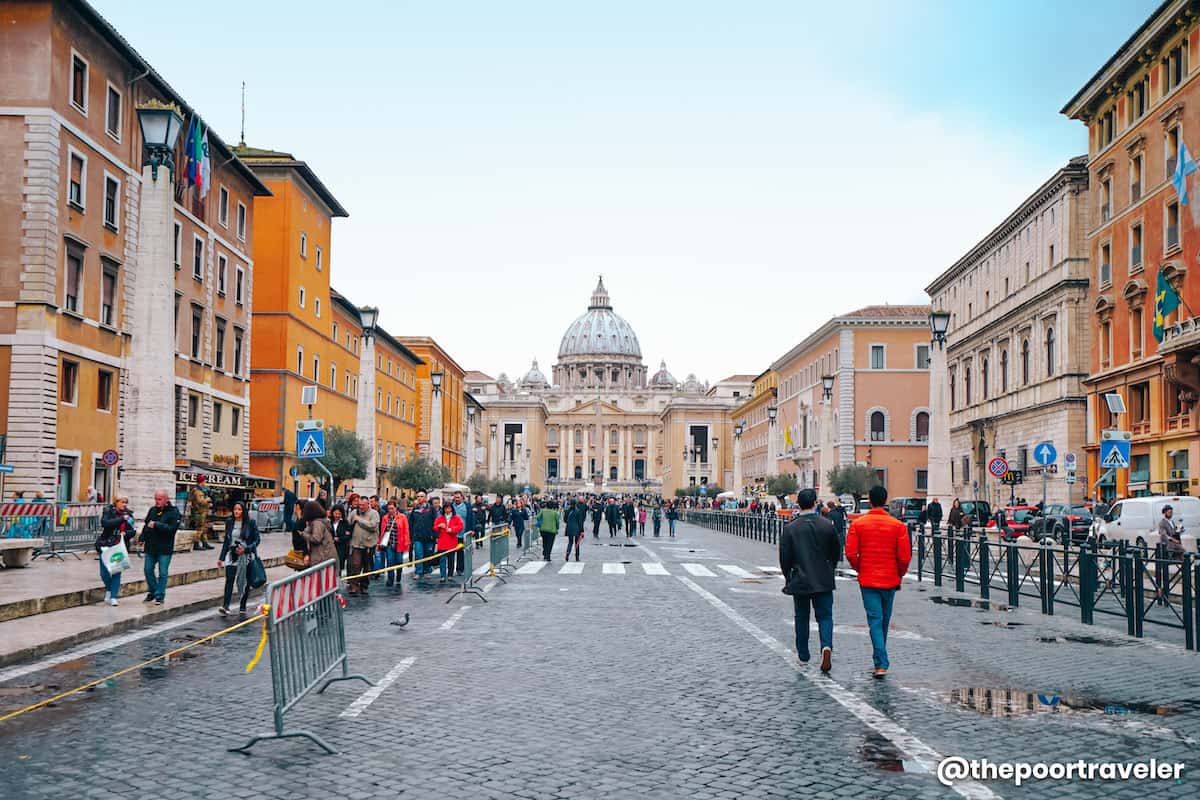 The largest church in the world, St. Peter’s Basilica follows a Renaissance-style architecture with a touch of Baroque elements too. The burial site of St. Peter, one of the apostles of Jesus, it has established itself as one of the most important Catholic churches in the world. The construction started in 1506 and was completed in 1626.

A post shared by Westminster Abbey (@westminsterabbeylondon) on Mar 2, 2020 at 3:20am PST

The Collegiate Church of Saint Peter at Westminster, popularly known as Westminster Abbey, is the site of English/British coronations since 1066, making it one of the most notable religious structures in the United Kingdom. It used to be a Catholic church but later converted into the Church of England. Its history dates back to 960 CE. 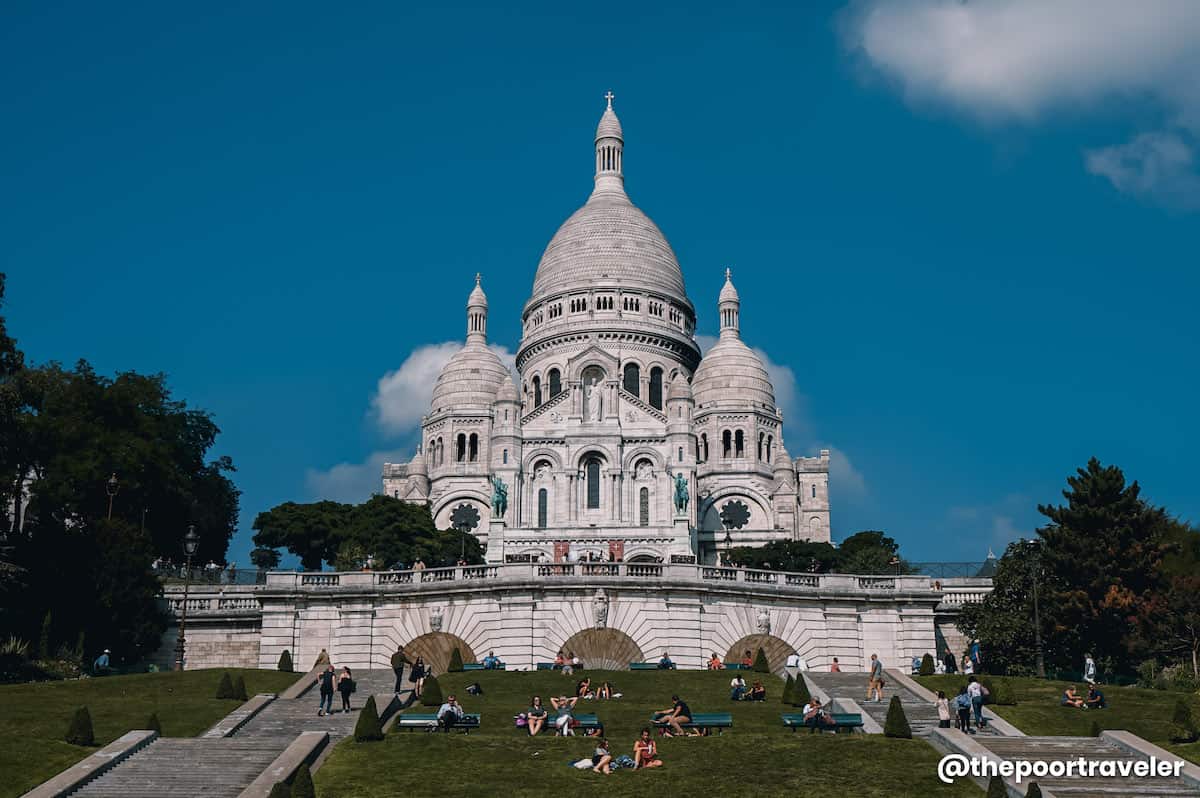 Sitting atop Montmartre, the highest point in Paris, Sacré Coeur is one of the most significant landmarks and one of the most visited tourist attractions in the city. Officially named the Basilica of the Sacred Heart of Paris, this Roman Catholic church is dedicated to the Sacred Heart of Jesus. It started construction in 1875 and finished in 1914. 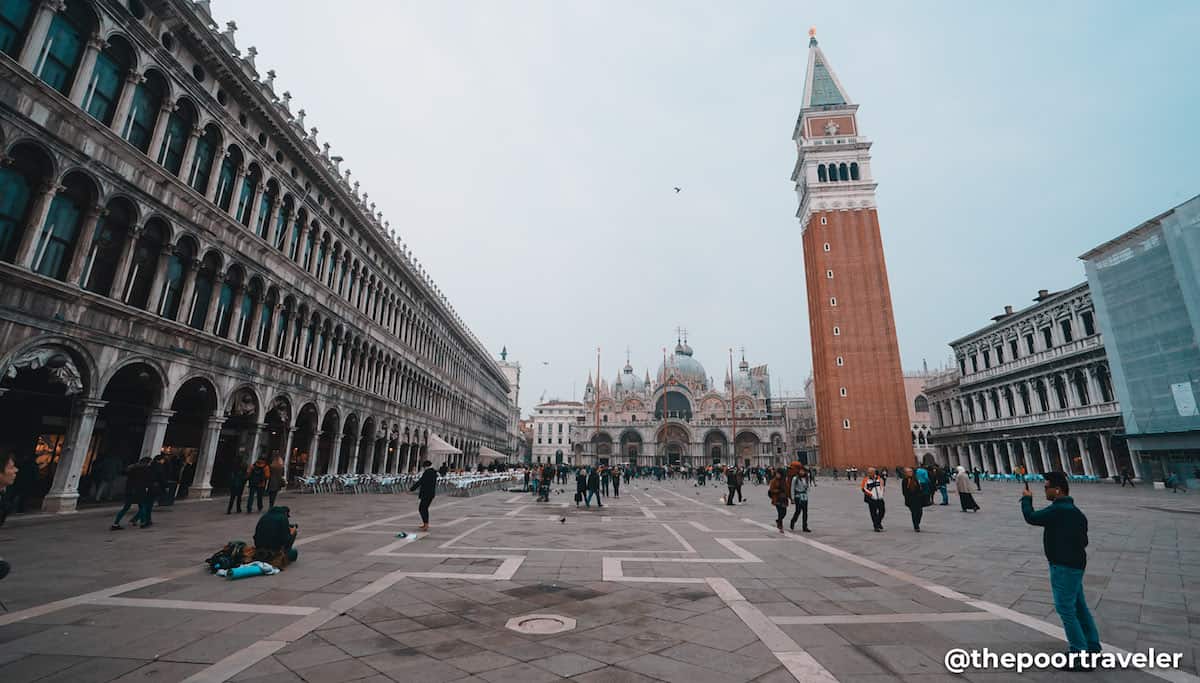 Dating back to the late 970s, St. Mark’s Basilica, officially named Patriarchal Cathedral Basilica of Saint Mark, is the seat of the archbishop of Roman Catholic Archdiocese of Venice (Patriarch of Venice), making it the most significant church in Venice. This Roman Catholic is both a cathedral and a minor basilica. Completed in 1092, it embodies the Italo-Byzantine architectural style with some Gothic design characteristics.

Regarded as the symbol of Russia, this flame-like building towers over the city and commands attention. Also known as Cathedral of Vasily the Blessed, this Orthodox Christian church also serves as a museum under the supervision of the State Historical Museum. It was built in the 16th century. In 1990, it was designated as a UNESCO World Heritage Site.

Declared a UNESCO World Heritage Site in 1996, the Cologne Cathedral is one of Germany’s most iconic landmarks. It represents medieval Gothic design and German Catholicism. Being the headquarters of the Archdiocese of Cologne and the seat of Archbishop of Cologne, it attracts tens of thousands of people a day. Also named the Cathedral Church of Saint Peter, it has gained numerous titles including the current title-holder of being the world’s tallest twin-spired church. Since the beginning of construction in the 13th century, it went through a lot and took over 630 years to finish. It was finally completed in the 19th century. 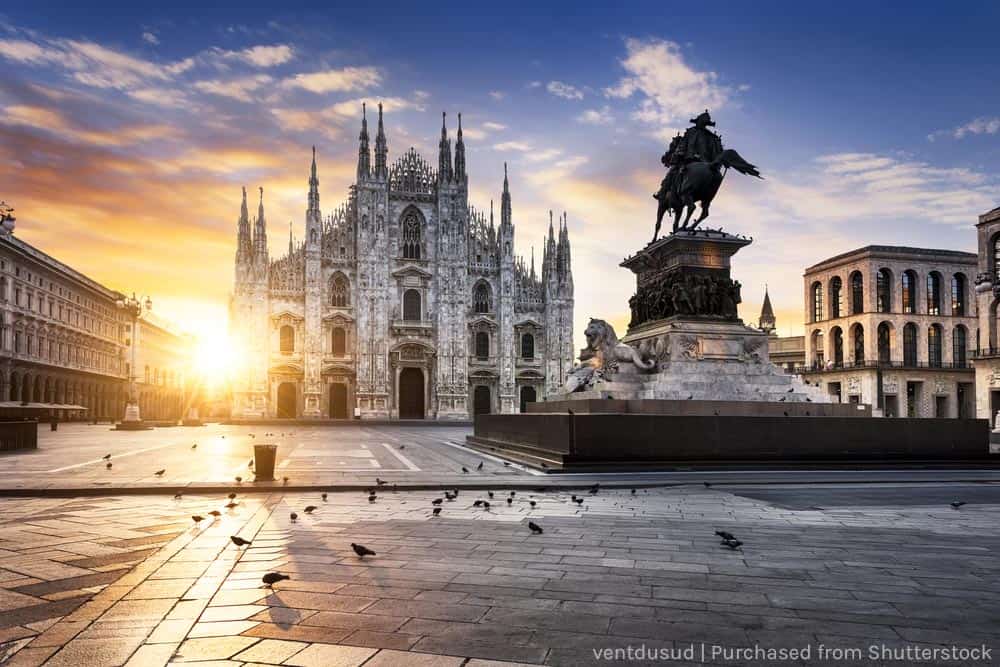 Also known as Milan Cathedral, it owns the title of the largest church in Italy. It is the seat of the Archbishop of Milan. It carries the status of both a cathedral and a minor basilica. This Gothic-style Roman Catholic church took almost 600 years to finish with the start of construction in the late 14th century and completed in the mid 20th century.

This wooden structure follows the medieval architectural style (stave) and was built in 1200. This used to function as a church under the Church of Norway, but it was converted into a museum in 1868. It is listed as a Norwegian Cultural Heritage Site.

Named after the poet Hallgrímur Pétursson, this Lutheran church is the largest in Iceland. Located in Reykjavik, the colossal structure — one of the tallest structures in the country — seems to be watching over the capital. The construction started in 1945 and finished in 1986. The design of the building follows the expressionist type of architecture and is inspired by Icelandic topography which includes mountains, glaciers, and basalt cliffs.

The Roman Catholic cathedral is part of the Prague Castle Complex. The current structure is the third reconstruction; the first one was built in the 10th century, while the current one started construction in the mid 14th century and finished in the early 20th century. The cathedral is the largest church in Prague and the best example of the Gothic style of architecture. Housing the tombs of Bohemian kings and Roman emperors, it is considered the most important church in the country. 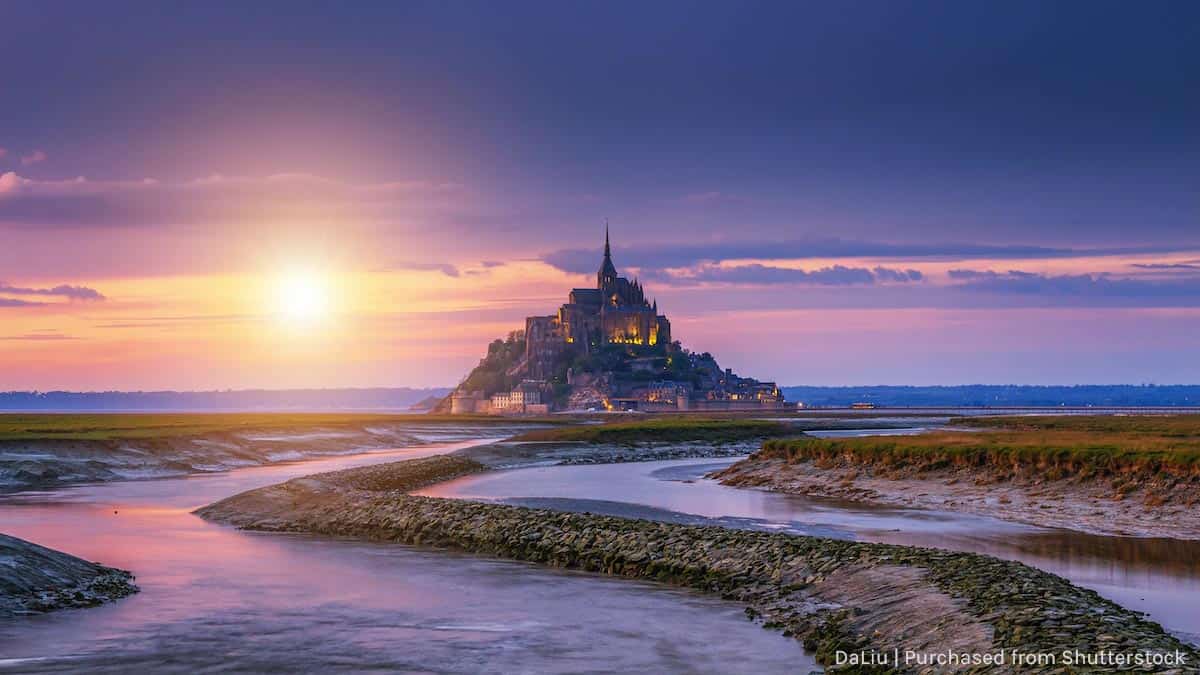 The Church of Saint-Pierre du Mont-Saint-Michel, or simply Saint-Pierre Church, is said to date back to as far as the 8th century. The granite Roman Catholic church is dedicated to Saint Peter. In the late 19th century, the church became both a parish and shrine for Saint Michael when the pilgrimage sanctuary was transferred there. In 1909, it was listed as a historic monument.