I wasn’t expecting to score good deals in Orchard Road since most brands here are high-end. Actually, the night before this we already went to Mustafa Mall in Little India to buy pasalubong and we were more than delighted that there were so many good buys in the area.

After almost 2 hours in Chinatown, the Poor Traveler decided to proceed to Orchard Road to see the many shopping centers there and possibly buy pasalubong if we see something affordable.

If your hotel is somewhere in Chinatown, here’s how you can reach Orchard Road.

If you’re coming from Little India, here’s how to get there:

Regarded as the retail and entertainment center of Singapore and one of the most vibrant shopping centers in Southeast Asia, Orchard Road is a busy belt of a good number of malls and shopping centers. Some of the malls we visited were: 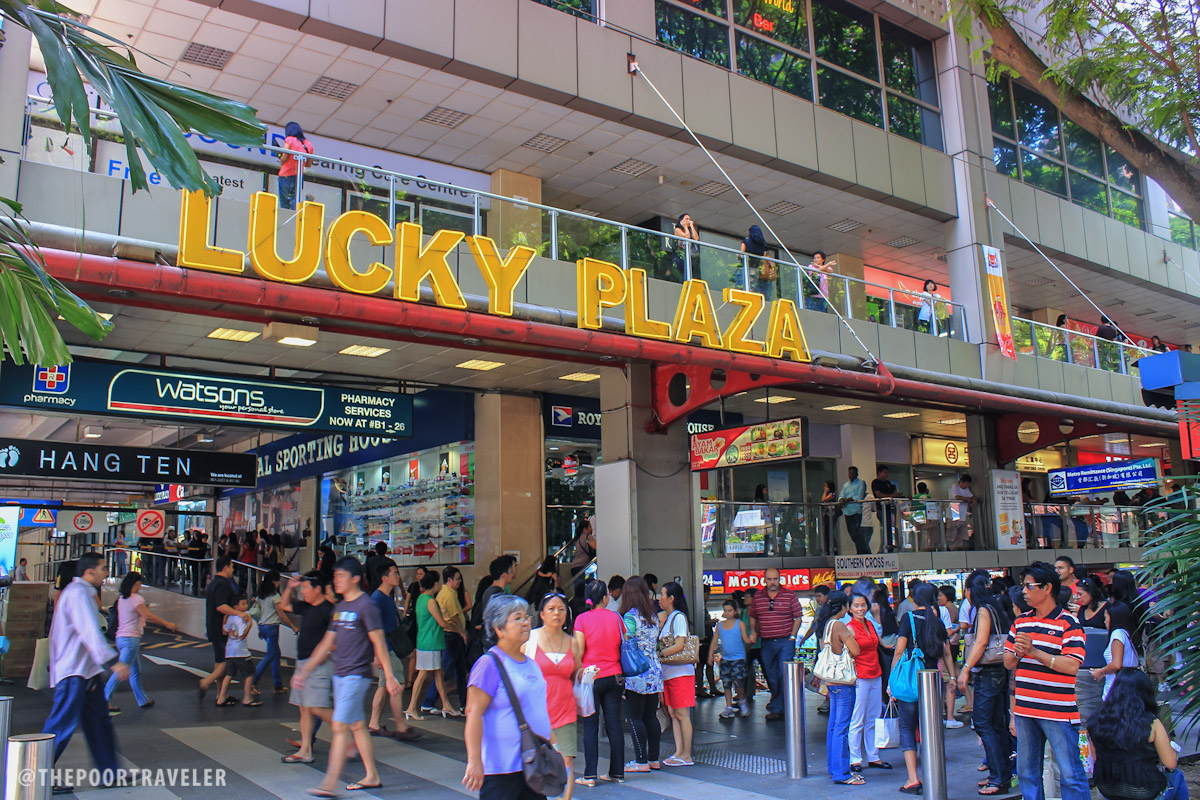 There are many other malls in the area but since we were running short of time, we had to leave early. I hated that I forgot to charge my camera the night before as it died while we were walking around Orchard. I was only able to take a few pics.