The city of Sydney in Australia is the capital of New South Wales and surrounds one of the world’s largest natural harbors. It was one of the first places that the British settled when, in they founded a penal colony there. Today it has a population of just fewer than 5 million, of which approximately one third were born in a country other than Australia, and is always listed among the top cities in the world for tourism.

In 2013, the city received almost half of all the foreign tourists to Australia, which played a major role in helping the city make its $337.45 billion for the year, a figure that is more than some countries make, including Hong Kong, Singapore and Denmark. Although the city makes so much money from tourism, there are still a lot of free, fun things visitors can enjoy whilst they are there. Here is a list of 7 of perhaps the most popular free and fun things to do when visiting the city. 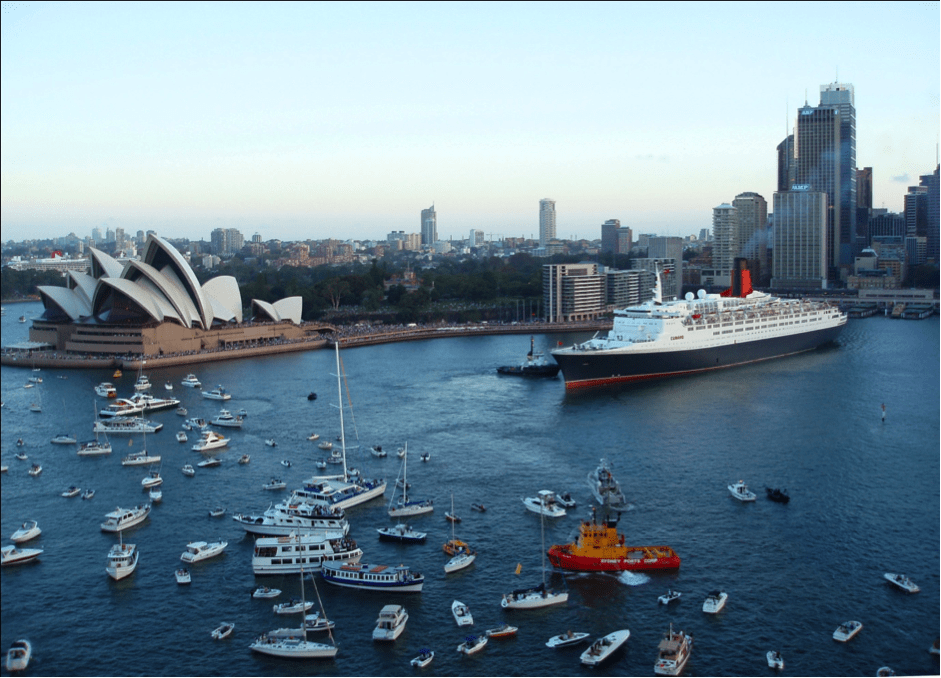 This is an area of the city that is always alive with activity as it is not just the place from where most of the different ferries leave from but is also the place where access can be afforded to many of the other city attractions like the Opera House and Royal Botanic Gardens, plus beautifully landscaped paths can also take you to the Rocks and Harbour Bridge.

2. Visit the Government House and the Royal Botanic Gardens. 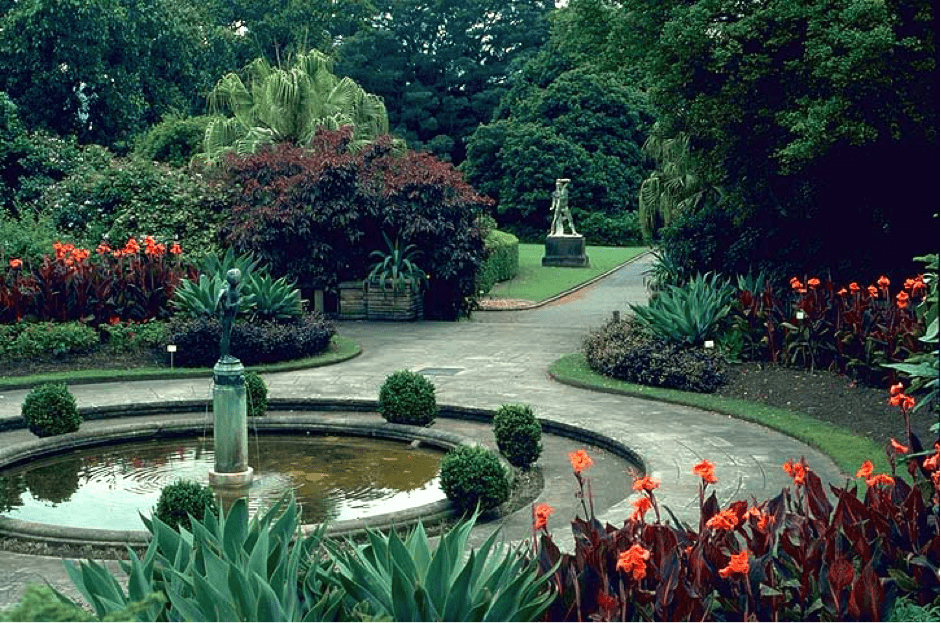 You can combine a visit to the spectacular Government House with its ground floor staterooms and upstairs rooms where the Royalty and other heads of state have had their quarters, with a visit to the Royal Botanic Gardens, which the house overlooks and surprisingly, both are free to enter, as is a guided tour of the gardens which house over one million species of plant. There is also a hop on hop off train that runs around the undulating hills that the garden occupies.

3. Enjoy the Old World Charm of The Rocks.

The Rocks is located at the foot of the Harbour Bridge and is the oldest part of the city. Visitors are attracted to the Rocks because it houses some very vibrant restaurants, cafes, stalls and shops and is fun to just stroll around them as, the Rocks has been described as an open air museum with buildings dating back to the colonial days. 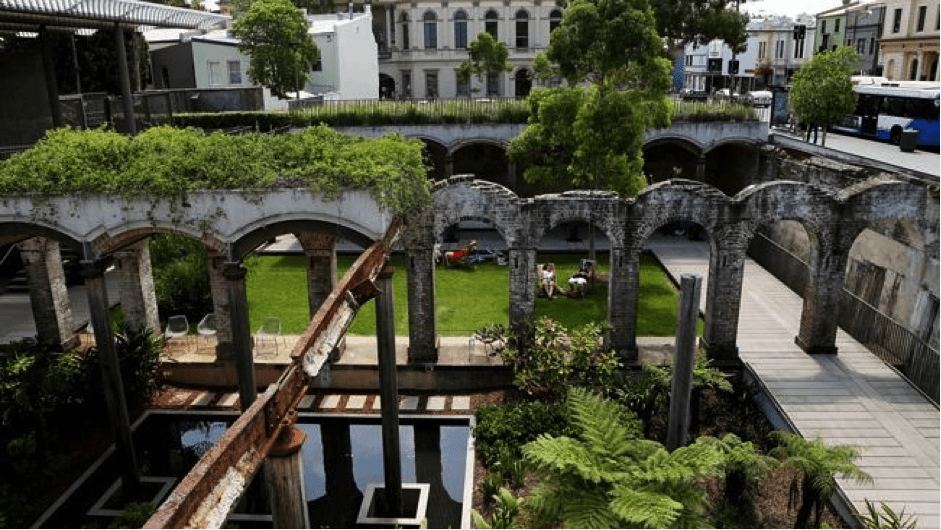 Built in an old underground water reservoir below the street, the Paddington Reservoir garden contains a hanging garden and an ornamental pool which provides for a somewhat unique, free underground experience. 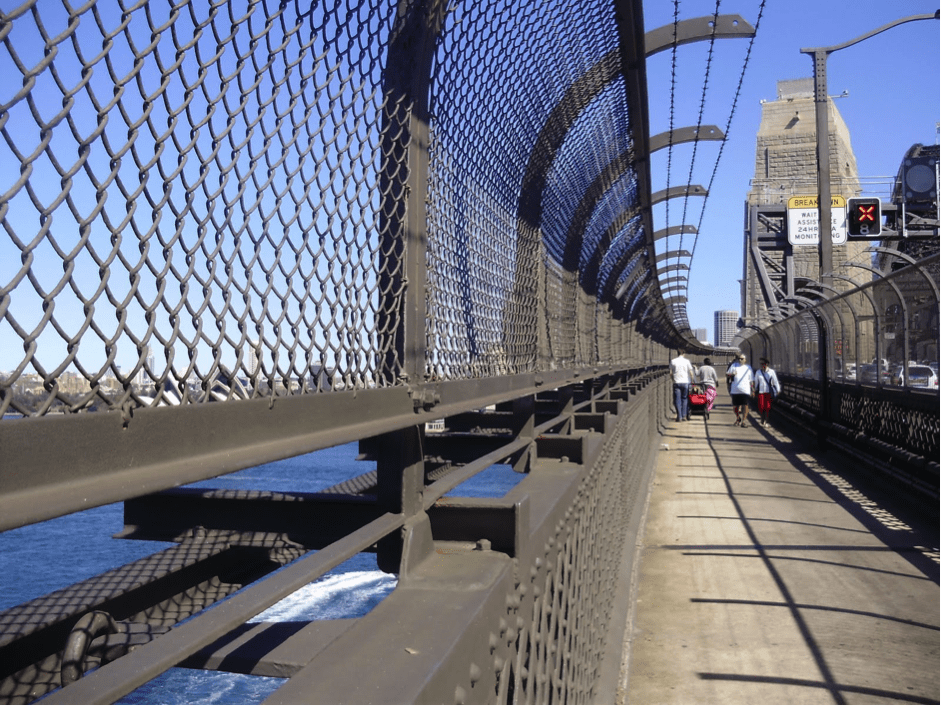 Although there is a toll charged for driving across the bridge and a fee for climbing the bridge, you can walk across it for free and thereby take in all the sights that this bridge, which took 6 years to build at a cost that took 62 years to pay for, has to offer. Painting this bridge has become a full time task for many painters, one of which was Paul Hogan before he became better known as “Crocodile Dundee”.

6. Be One of the ‘In Crowd’ at Darling Harbour. 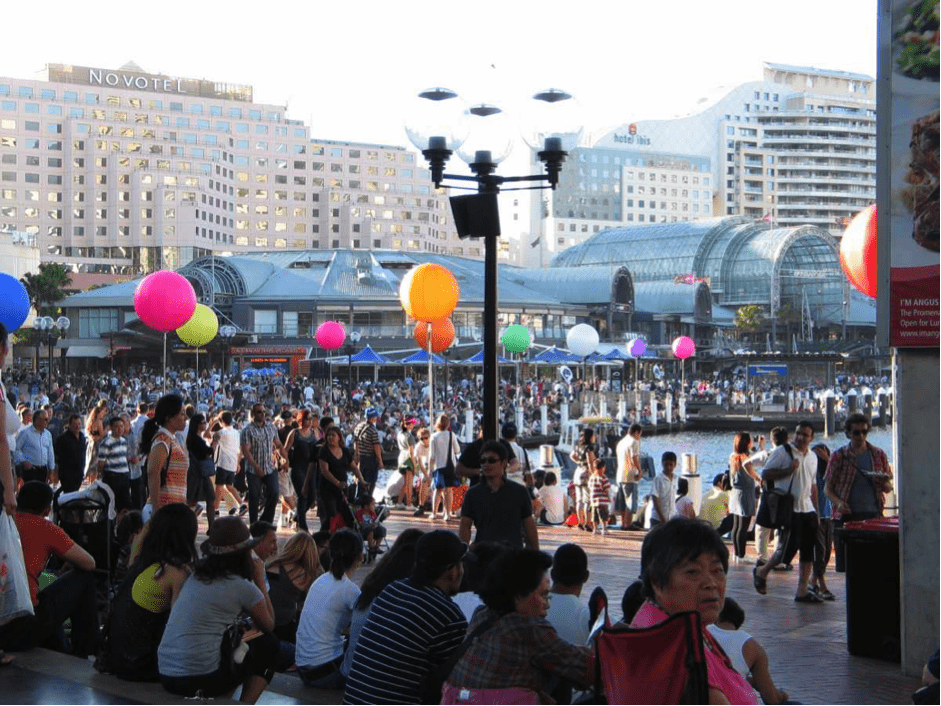 Although Darling Harbour used to only be the favorite place to visit by kids as it had a lot of kiddies attractions, according to many travel tips blog, it has now become the hub of attraction for any ‘in Crowd’. With recently added extra attractions added like the Chinese Garden of Friendship, the largest oriental garden of its type outside of Asia, the Sydney Aquarium, an 8 storey high, ultra HD Imax screen and Cockle Bay Wharf with its bustling assortment of both cheap and posh eateries, it has become Sydney’s must see place for most visitors. 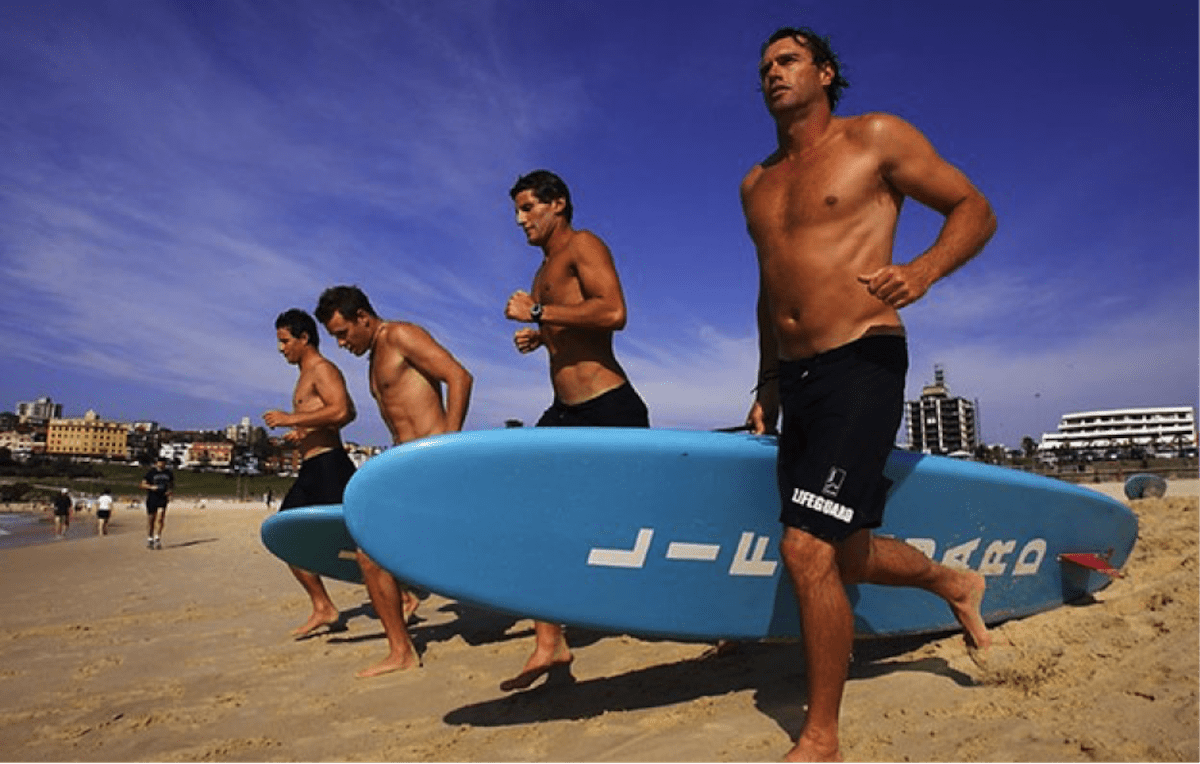 Although, for many, just watching the lifeguards on the beach would be enough fun, on this, one of the world’s most famous beaches, there are a lot of free things to enjoy as well as the view.

Jessica Gold is a travel adviser and blogger. She loves hanging out with friends, enjoying weekends with friends and family, adventure trips and traveling abroad.

Contributed Post
The Poor Traveler is open to collaborations and sponsorships as long as the content is useful and relevant to our readers.

That all sounds amazing! That underground garden looks especially beautiful–I can’t believe it’s free! :) We have an article on our website about different things to do in Sydney as well! Not all free, but definitely all awesome. Check it out!

My wife and I enjoyed our first visit to Australia recently. We managed to take in everything you suggested but missed the Paddington Reservoir Garden. What a great use of unused property! Thanks for sharing the suggestions and great photos!

Another FREE place you can go to is Watson’s Bay. It’s just one Ferry ride away from Circular Quay. Don’t just stay at the beach, hike all the way up the lighthouse! The view is breathtaking.

Of all the places on my “Must See” list, Australia has never been among my top choices, but recently I’ve been seeing a lot of posts about Australia that have given me cause to think I’m completely wrong not to prioritize a visit there. Reading about the Maori tribes in New Zealand is amazing, and when I go, I hope to get an old fashioned tattoo Maori style!

Hi, how to get around Sydney po? Yung Bondi is accessible din po ba sa train? How much po average fare ng train? We will be in Sydney 26-28 July and be staying at the Hyde Park Inn (sponsored by a friend). But we don’t have itinerary yet on where to go in Sydney. Is the BigBus Hop On Hop Off worth it?Can you help please.

Bondi beach is accessible from the city by bus 333. I won’t recommend the Hop On Hop Off, easier to research bus routes online. Check moovit for bus schedules. Get OPAL cards and load it with $20 to help you get around Sydney.

So many things to do around the city:

If you want to go out of the city you can do: