Tokyo Disneyland and DisneySea are located in the city of Urayasu in the Chiba Prefecture. Thankfully, Urayasu lies just next to Tokyo, which makes it easily accessible for tourists staying in the capital.

The nearest train station to the Disney Resort is the Maihama Station, served by JR’s Keiyo and Musashino Lines. From here, you have two options:

Now all you need to figure out is how to get to Maihama Station. The cheapest and easiest way to reach the Disney Resort is by train. Here’s how to reach it from different areas in and around Tokyo.

Note: These are the easiest, least tiring routes because they involve the least transfers, not necessarily the fastest or the cheapest. You can get more options by using Hyperdia. 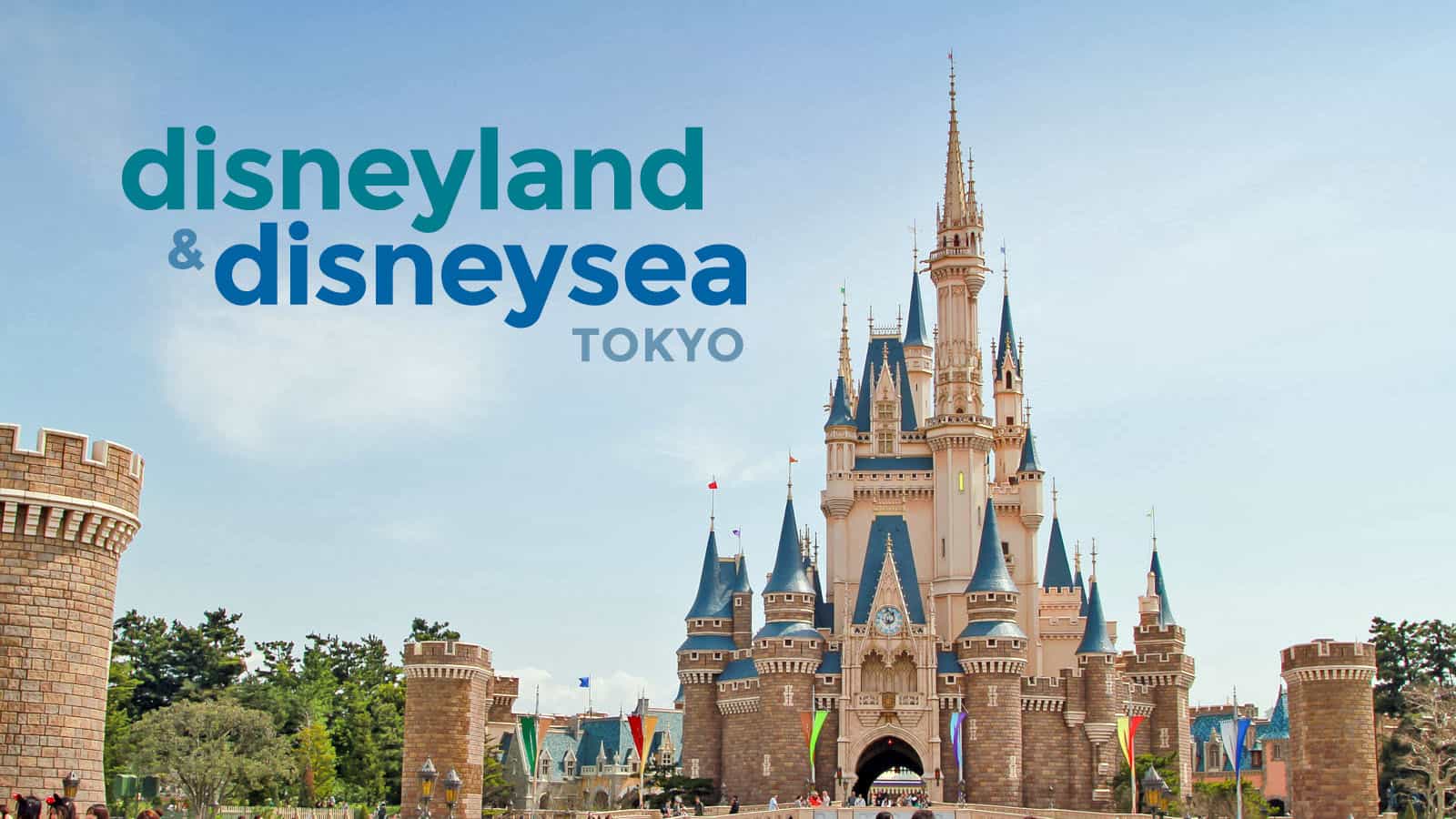