Puerto Princesa City may look vibrant today but like many cities in the Philippines, it also has a dark history. This is most evident in a small park in Barangay Liwanag called Plaza Cuartel.

Plaza Cuartel looks like your ordinary city park with concrete pavements, towering trees and benches. The ruins of an old garrison and tunnels are proof of its grim past. Plaza Cuartel is the site of Palawan Massacre. The tunnels were where 150 American prisoners of war were kept during World War II.  But on December 14, 1944, the Japanese decided to kill them all by burning them alive. Many perished but eleven prisoners were able to survive and escape the mass execution. 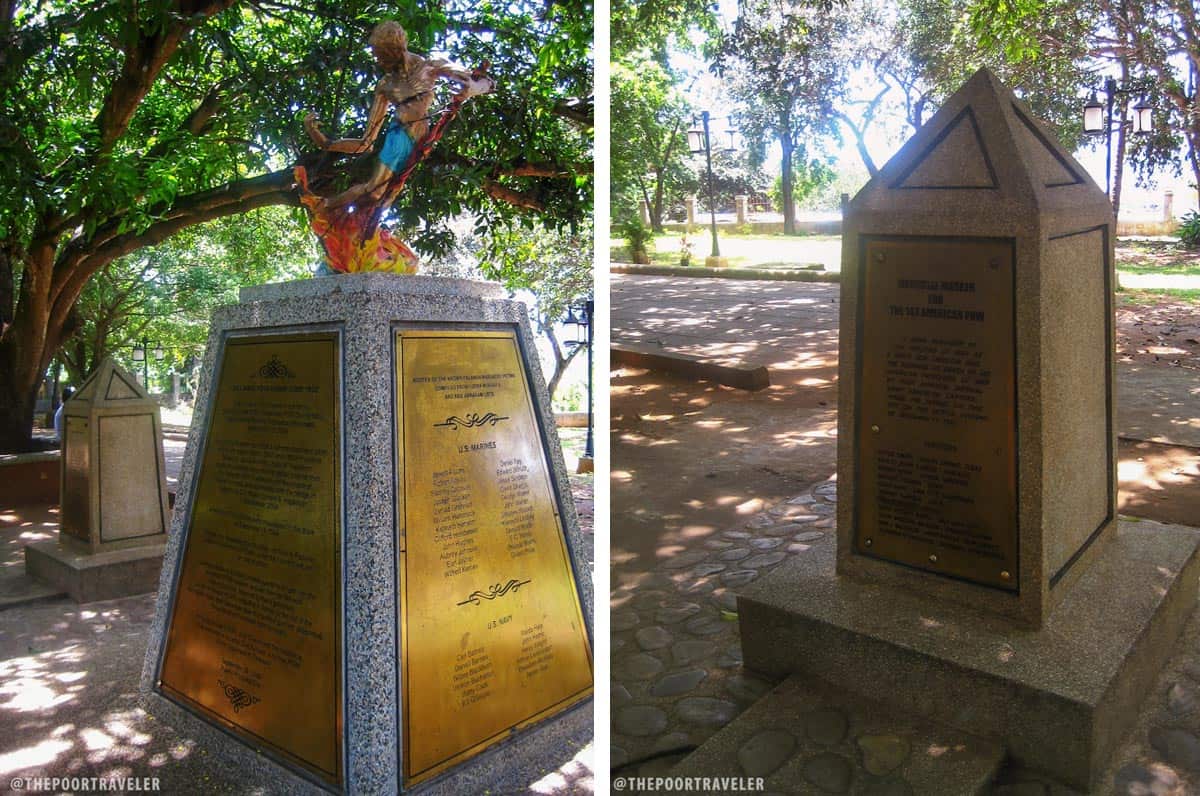 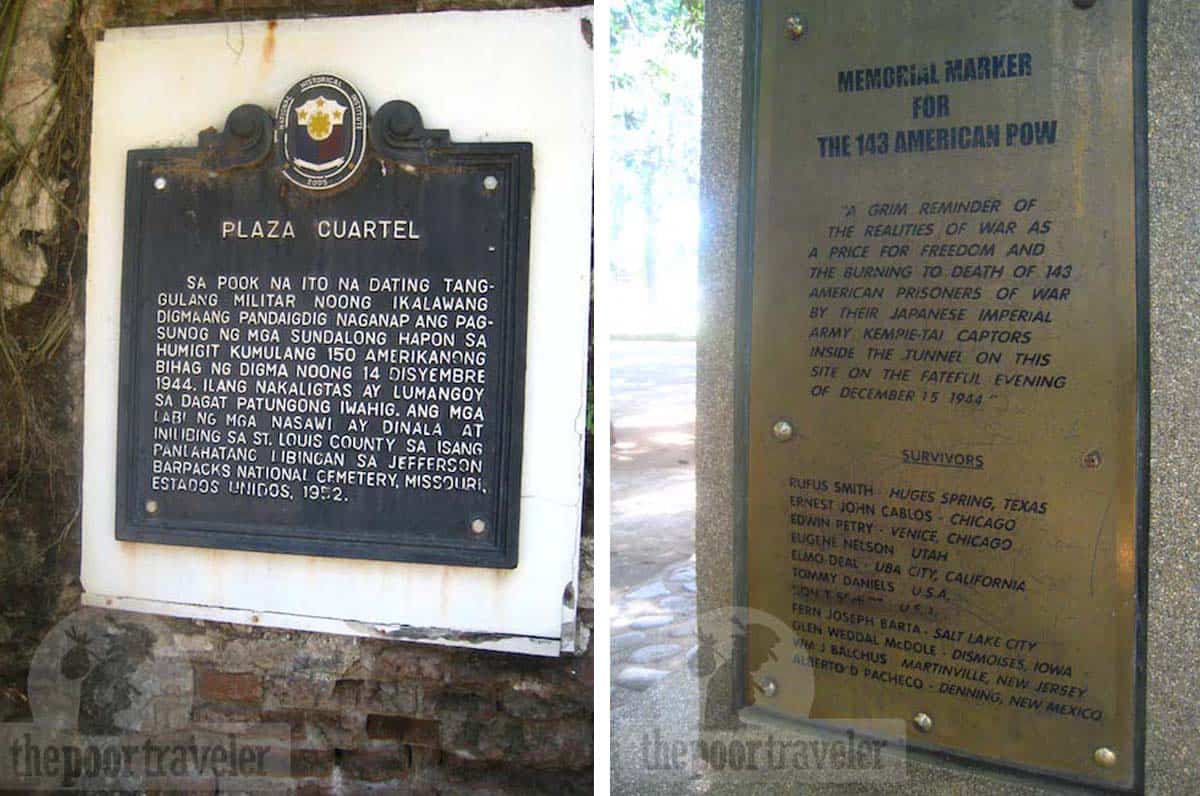 Adjacent to Plaza Cuartel stands the Immaculate Conception Cathedral. During the Spanish era, it was just a small church. But in 1961, it was reconstructed and was made a Cathedral. 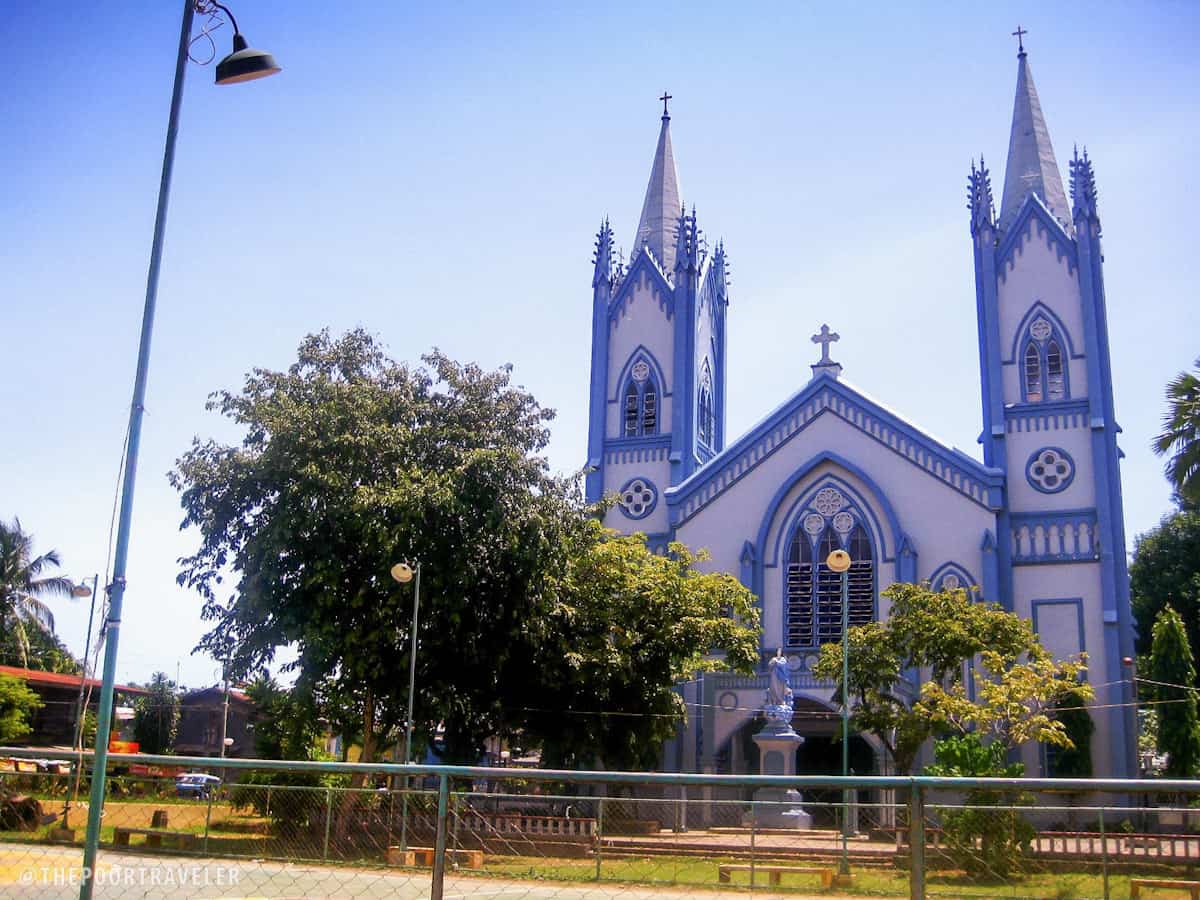 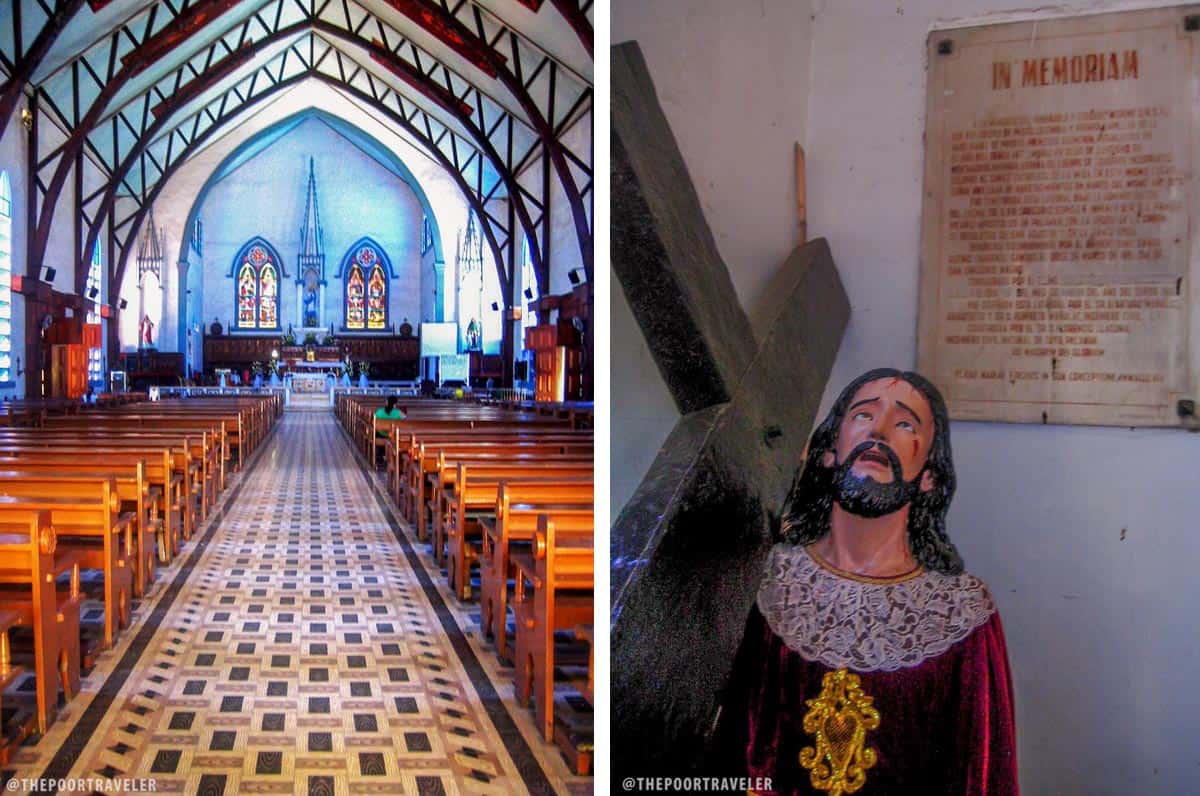 My friends prayed for a moment and then we decided to go back to Casa Linda to have lunch and pack up because our flight was at 2pm that day.

This place is grim but worth visiting.

Marines for ever, no man left behind, there never be forgotten, god bless the American marines…USA action 4:20

wow nice… I wish i could go there…

Evilness in the face war!!!

[…] staff like Jonalyn, the assistance in our UR tour.  The hostel is also near tourist spots like the Immaculate Concepcion Cathedral and the PPC Baywalk […]