A more updated version of this article can be found here: Bacolod Travel Guide

That’s the answer my poor officemate gave me when I asked her what was in Bacolod. It all started when Airphil Express held a P150 sale for flights to all their destinations on the long weekend of Rizal’s 150th birthday. Oh yes, that’s another reason why I loved Jose Rizal even more. Upon learning about it, I called two of my officemates and asked if they wanted to go somewhere that weekend. After a quick deliberation and after learning that seats were starting to dwindle, we decided to fly to Bacolod.

“What’s in Bacolod?” was my question and everyone realized that we did not know much about this city in Negros for the only thing that entered our heads that time was chicken inasal. But chicken inasal was too strong an image that we actually booked our flights with only that in mind. “Chicken inasal better not disappoint. We’re flying just to get ya,” I mumbled.

Three poor, clueless twenty-something corporate slaves on their way to Negros. Hmmmm. Before we could even research, we asked ourselves what we wanted to do in Bacolod. I wanted to hit the beach. My friend Ronnie wanted a pool (yes, a swimming pool). And my other friend Celine wanted, well, chicken inasal. Now that we had thrown our wants on the table, it was time to create our itinerary.

Here’s the thing. We only have 2 1/2 days to explore Bacolod. We researched online and found out that:

With these in consideration, we slowly created our itinerary. Since we were scheduled to arrive in Bacolod-Silay airport at around 5pm, we decided to visit the Ruins in Talisay first to be able to see it at sundown.

We researched more and learned about a marine reserve in Cauayan, Negros Occidental — Danjugan Island. We were mesmerized by the photos we found online and we liked the idea that it was very secluded and they limit the number of visitors in order to protect the diverse life forms in the island. We wanted to go to Danjugan Island but we had two problems: we didn’t want to stay overnight at the island and it was over four hours away from Bacolod. Hmmmm. We realized that should we push through with it, we should dedicate an entire day to it. 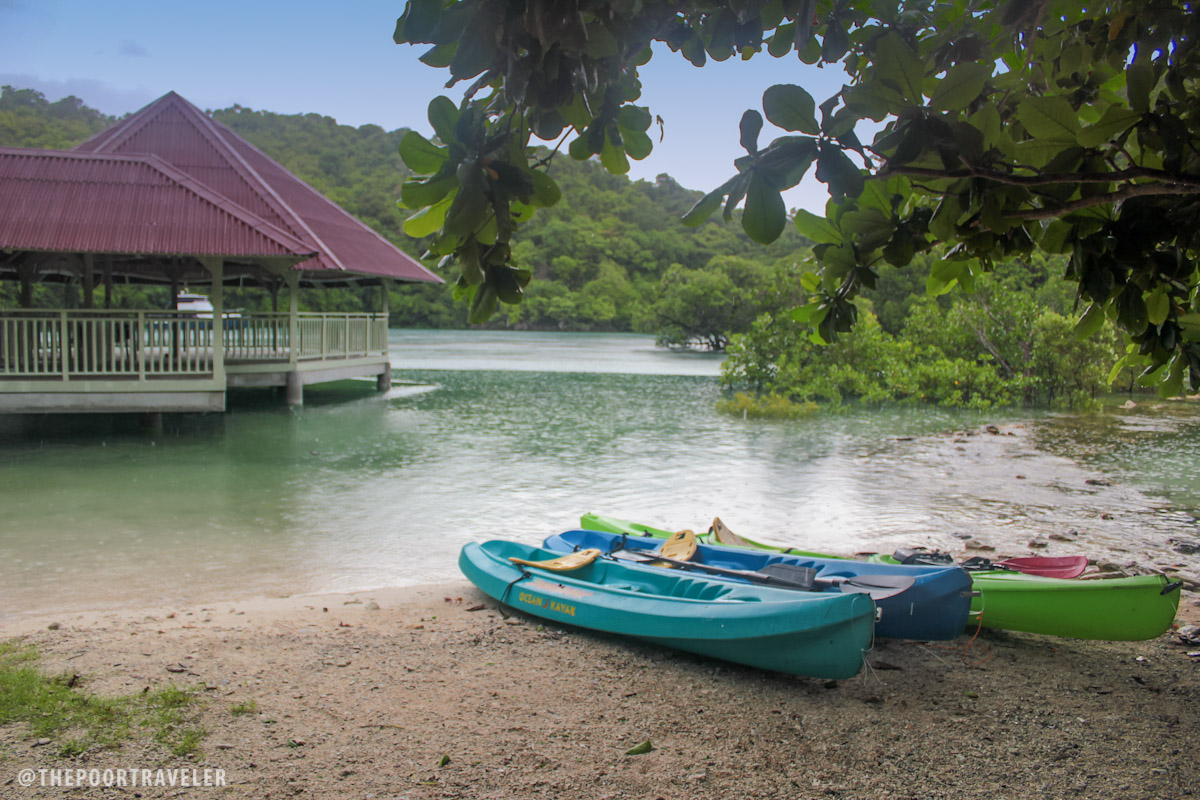 What was originally a Bacolod Itinerary became a Negros Occidental Itinerary. We figured we didn’t want to stay in Bacolod for so long and we wanted to explore the rest of the Negros Occidental province. Teehee. Note that our flight was at 3:40pm (which kinda sucks coz we could’ve visited a lot more had it been in the morning.)

We also wanted to go north, to Sagay City, and visit sugar factories and beaches but unfortunately we didn’t have enough time.

So there you have it — our initial itinerary. The question is, were we able to follow it successfully? Find out in my next posts as I talk about our destinations one by one.

Here are some of the top hotels and inns in Bacolod, as scored by Agoda customers.

[…] you’ve read my previous posts, chicken inasal was one of the few things we knew about Bacolod. But it was enough for us to book […]

Thanks for this post! We’ve booked a flight to Bacolod this November. I’ve been blog hopping lately to create our itinerary :)

The Poor Traveler
Reply to  Astrid

No problem! And thanks for dropping by my blog and leaving a comment!

[…] Check out this post for the details of our itinerary: Preparing a Bacolod Itinerary […]

Is it alright if I will be using your itinerary? I’m going to Bacolod this month and I find your itinerary very helpful! This is very detailed & descriptive! I feel that I won’t get lost!

This blog (especially the Bacolod tour) is a great read!

The Poor Traveler
Reply to  Angel

Hi Angel! OF COURSE! Go ahead. :) I posted our itinerary so readers would use it if they want. :)

Hi! I just want to ask how to go to The Ruins? Can you go there via public transportation? :) Thanks!

Hi, How much is your budget for this trip? :)

How much was your budget for this?

How much did you spend on your Negros Occidental overall trip with the air fare exluded?