Anybody who’s anybody swings by Los Angeles. It is the city of A-list celebrities, the big names in sports and entertainment. This vibrant metropolis has become synonymous with success. This is where stars are made, attracting dreamers from all over the world. But dreamers are not the only ones drawn to the shimmer of tinseltown — tourists, too!

Over the past several decades, Los Angeles has become one of the most visited destinations in the United States. And as visitors keep flooding in, more accommodation options become available. Los Angeles has a wide selection of hotels that can cater to both ends of the budget spectrum.

The list of attractions is constantly growing. New restaurants helmed by acclaimed chefs sprout along its streets. And there’s always a new science, history or art museum that is worth checking out every year. While Los Angeles is often considered one of the most expensive cities in the country, don’t let it deter you from going. Even if you’re on a budget, there are noteworthy attractions that you can visit without pawning your house. In fact, some of them can be enjoyed for FREE!

In 1875, paleontologists found animal remains in Rancho La Brea’s pits — bubbled with asphalt from a petroleum lake. More than a century later, the professionals are still working on the area, even after dragging approximately 3.5 million fossils from the area. Many of their discoveries are now in a museum, which has changed much for decades. The excavation tours and Page Museum have admission fees, but the museum waives them every first Tuesday of the month (except July and August) and every Tuesday in September. But because of high demand, it would be best to reserve tickets ahead of time. 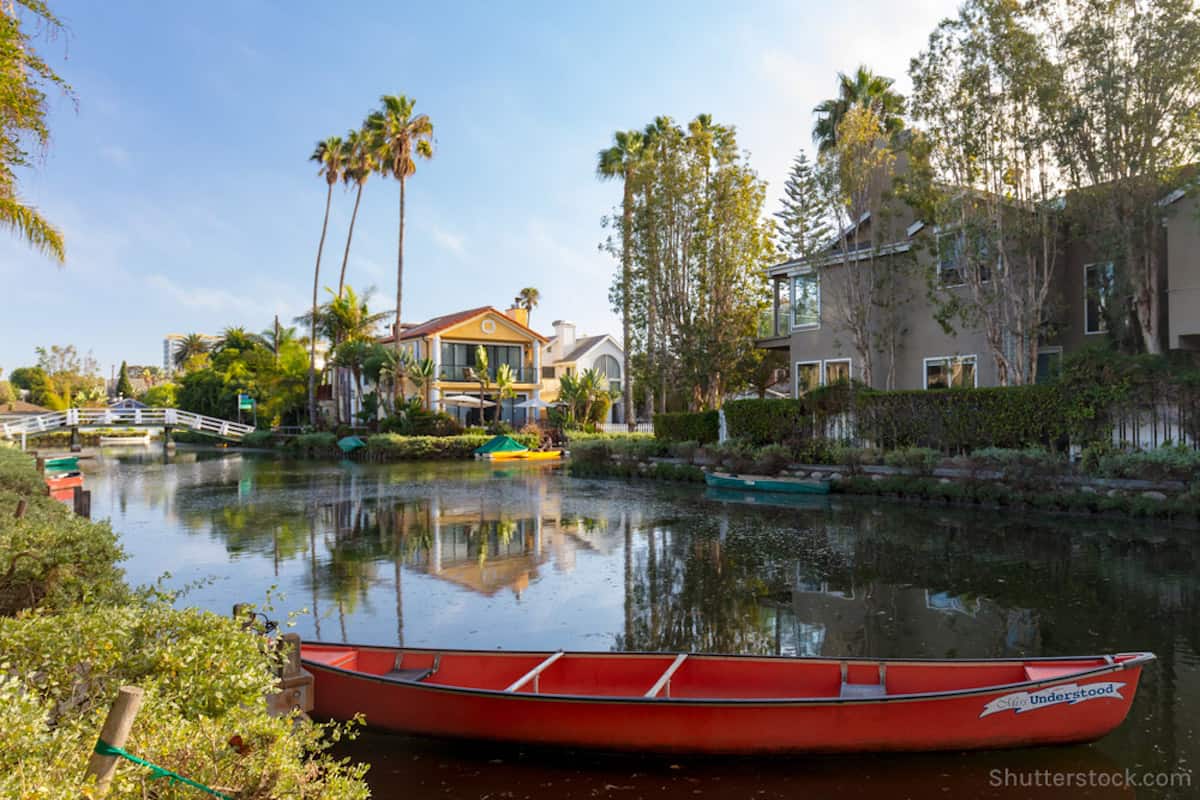 The Venice Canals are right between the Venice Boardwalk and the Abbot Kinney; the canals provide you with a different perspective of the famous beachfront neighborhood. Strolling through the canal-lined blocks offers idyllic scenes, quaint beach houses, arching bridges, ducklings, and even a dog that paddleboards. There are no boat rentals that allow you to explore, but you can bring a non-motorized vessel to go around the neighborhood.

Runyon Canyon measures 160 acres and has one main loop and several hiking trails that visitors can explore. If you decide to go during the weekends and weekday mornings, you might run into several trainers hiking with their clients. However, as the day goes on, the crowds dwindle and you will now have enough time and space to enjoy nature. This park provides you with some of the best views of the metropolis; you may also run into some celebrities trying to squeeze a workout into their tight schedules. 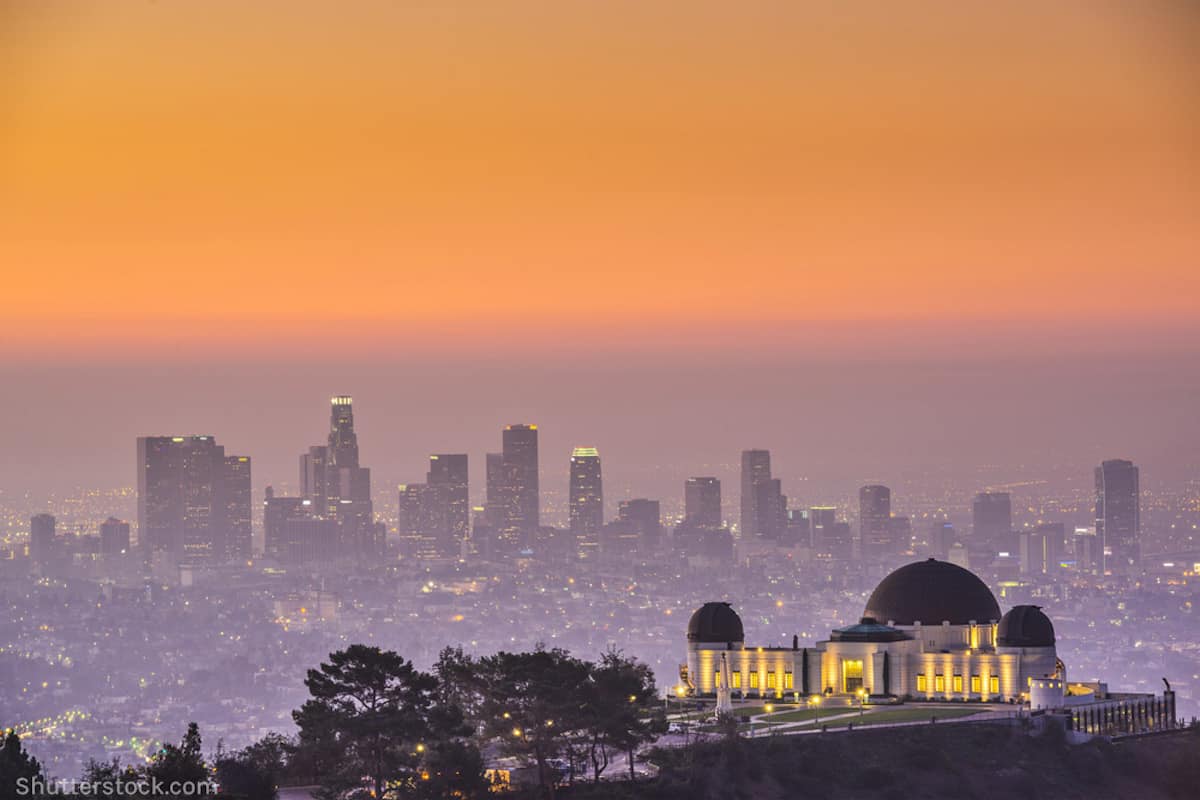 The vista provided by the observatory is something you shouldn’t miss when you visit Los Angeles. The city below twinkles and glistens with lights once the sky turns black. When you go inside, you’ll see different exhibits such as a planetarium show, Tesla coil, and a Foucault pendulum. Before the 10pm closing time, make sure to look through the 12-inch refracting telescope. An alternative to the latter is the reflecting telescope on the front lawn.

The Mariachi Plaza has decades of LA tradition and also has some of its best music. Mariachi bands have been gathering around the plaza since the 1930s. The musicians are dressed in their traditional Mexican horsemen attire or charro while waiting for someone to hire them to play at business establishments or even parties. Many of the musicians live in the historical and classic 1889 Boyle Hotel.

This is a privately funded space that specializes in photography; it approaches the niche in an innovative way when it comes to displaying print and digital pieces. It integrates music and/or videos into the images posted on the display walls. This combination provides a unique experience for visitors. Admission is free but there is a $1 parking fee. 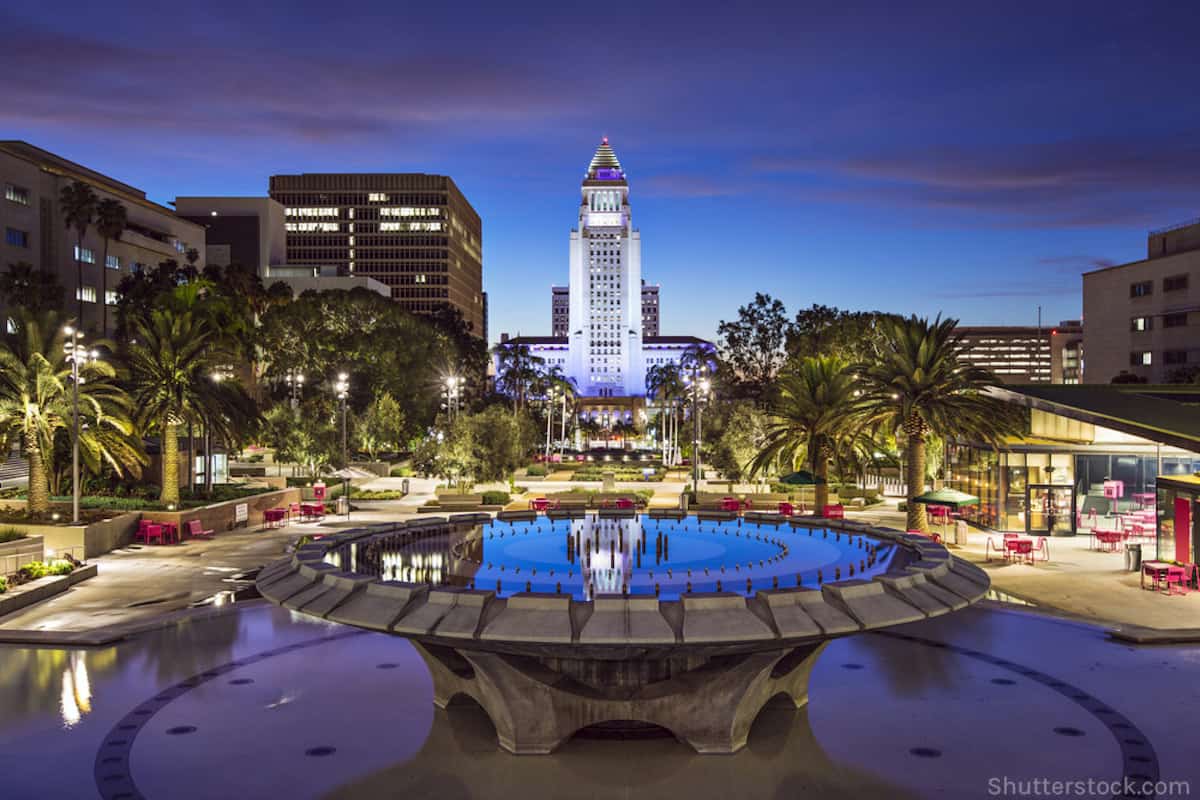 This white tower has been the city’s icon since the 1920s; today it provides the easiest way to get a view of Downtown, if you get the chance to pass through the Civic Center on weekdays from 9am to 5pm, enter on the Main Street side so that you can go to the observation deck on the 27th floor. While in the area, take a stroll around the park and try to find the 1984 Olympic torch. There’s a lot of history in the area, taking a walk around it will be like reminiscing decades past.

The building’s nondescript appearance may make it seem less significant; however, once you walk through the entrance, you will see a beautiful alley of wood, bricks, and iron. This architectural gem is an ideal place to visit for history lovers because the building is one of the oldest in Downtown. If you like movies, the zigzagging staircases were shown in a scene in Blade Runner. You won’t be able to explore the building; you’d have to do your admiring of the design from the ground floor as most of the building is for private offices.

The Broad is Los Angeles’s newest contemporary art museum and it is also the public home of 2,000 post-war art works of Eli and Edythe’s collection. When you visit, you get to see familiar works from Jeff Koons and Andy Warhol as well as the magnificent installation “Infinity Mirrored Room” by Yayoi Kusama. There is also an olive tree grove in the museum’s plaza; the museum admission is free, but it is recommended to get a reservation first before going.

There’s no doubt that LA is an expensive city, but there are enough free things to do and see to save money on your trip. Those listed above are only some of the places you can visit, explore Los Angeles at your own time and pace to experience everything that the city has to offer.​

Joshua Berida
Blogger at The Wandering Juan
Joshua is a wanderer at heart but a writer by profession. He plans to explore the world one province, city and country at a time. Follow his travels at TheWanderingJuan.net

Everything about this blog is GOALS! I work in the education system right now so my schedule when school is in session is pretty rigid. The long breaks are nice though. L.A. is in my horizon…hopefully:)

These are awesome! I’d especially love the Griffith Observatory because I love beautiful views!