Along with other major cities like Kaohsiung and Taipei, Taichung is situated on the west coast of Taiwan. Although there is no direct flight from the Philippines to Taichung, its location — between Kaohsiung in the southern part and Taipei in the northern part — makes it accessible from either gateway.

If you are entering Taiwan via Kaohsiung, you will arrive at Kaohsiung International Airport, the second busiest after Taoyuan Taiwan Airport. If you are coming from the Philippines, Air Asia Philippines will link you to Kaohsiung from Manila, Cebu, and Clark.

The next step is to get from Kaohsiung to Taichung. Here’s how to do that by train or by bus.

The railways system in Kaohsiung is very efficient, connecting important districts to each other including railway interchange stations and Kaohsiung Airport. The Kaohsiung MRT Red Line links the airport to the Taiwan High Speed Rail (THSR) at Zuoying Station and to the Taiwan Railways (TRA) at Kaohsiung Main Station.

Note: The Taichung TRA Station is located at the heart of Taichung CBD in Central District.

You can book a TRA ticket online. READ: HOW TO BOOK TAIWAN TRAIN ONLINE!

If you spent a day or two in Kaohsiung before heading to Taichung, you can take the THSR via Zuoying Station or the TRA via Kaohsiung Main Station.

Whether you will head straight to Taichung or will spend a day or two in Kaohsiung first, taking the bus is the best option if you are arriving in Kaohsiung around midnight. Some of the reputable private bus companies operating the Kaohsiung-Taichung route are UBus, Free Go Bus Corp., Guo-Guang (Kuo-Kuang) Bus Corp., Citi Air Bus, and Aloha Bus among others.

Note: These are just some of the options. There are other bus routes from other points in Kaohsiung to Taichung. 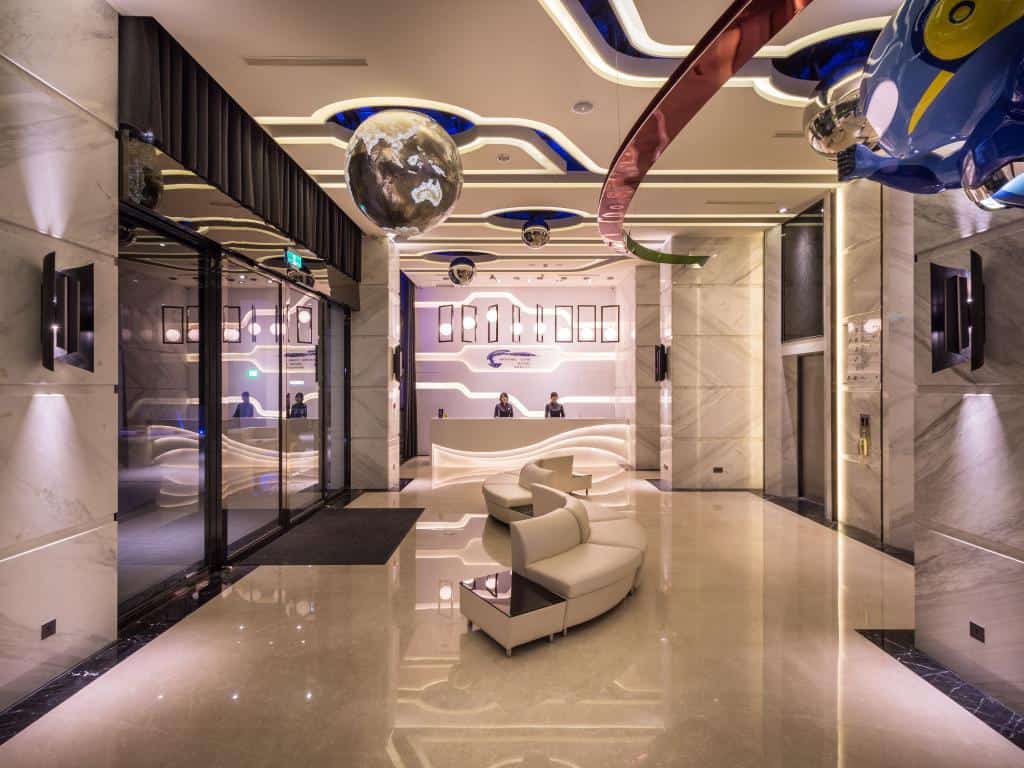